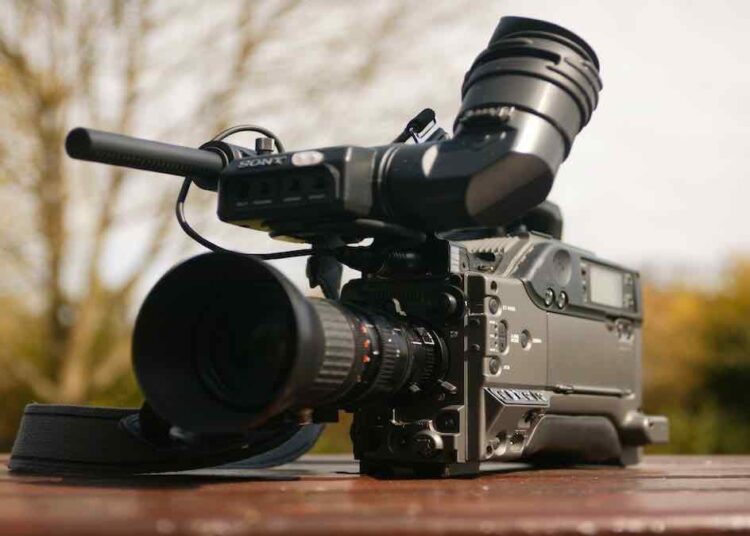 505
SHARES
1.4k
VIEWS
Share on FacebookShare on TwitterShare via WhatsappShare via EmailPinterest

In a critical pronouncement, the Bombay High Court has ruled that media trials interfere with justice administration, and therefore amounts to contempt of Court. However, the Bench clarified that media trials become contemptuous only when judicial proceedings have started.

Guidelines pronounced by the Bench are as follows:-

The Bench agreed with Senior Counsel Arvind Datar’s suggestion for the appointment of a Public Information Officer to provide information about a criminal investigation.

After pronouncing guidelines, the Bench clarified that its observations and findings are not reflections on pending investigations and concerned courts should not be influenced by the observations.

During the hearing of the case which is going on for the past six months, the Court expressed concern about media trials and have warned the media not to cross boundaries.

The Bench remarked that even well-meaning police officers might get influenced by media trials and go after innocent people instead perpetrators of crimes.

A group of eight former cops have filed a PIL stating that they are aggrieved by slanderous reports by the media against Mumbai police. In this regard, the Court stated that criticism of Mumbai police by the media was unfair.