Man who set himself on fire outside the Supreme Court Dies 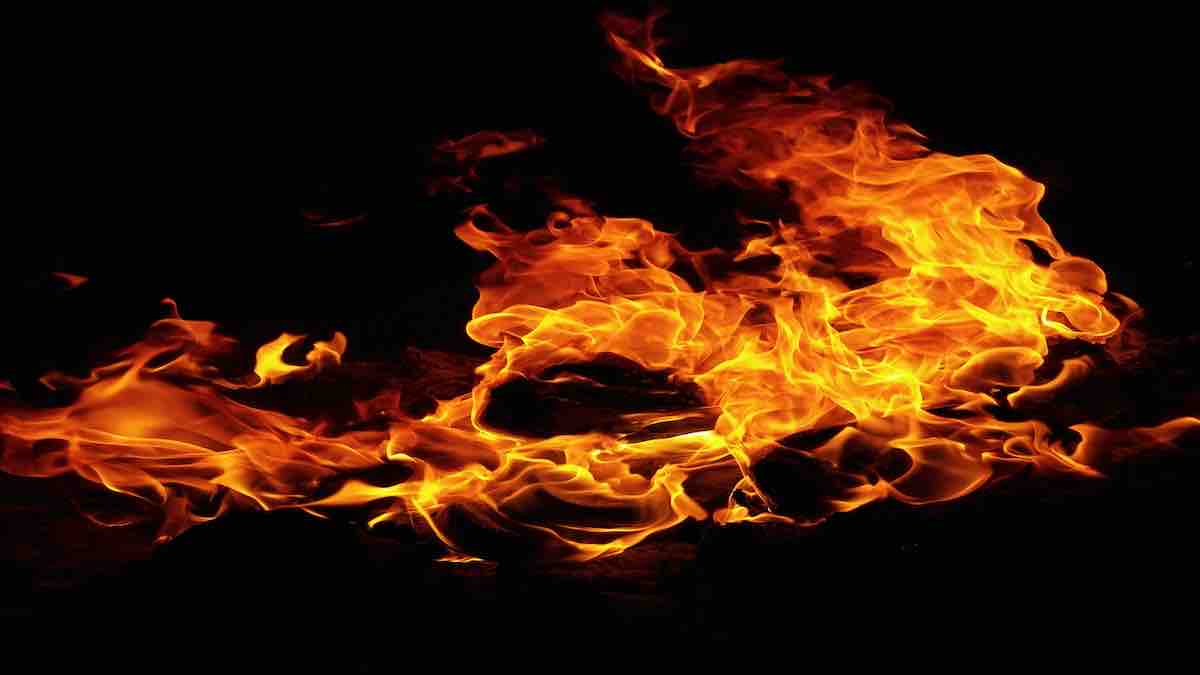 As per the Delhi Police, the man who had allegedly set himself on fire outside the Supreme Court has succumbed to his injuries today (Saturday) morning.

The man and a woman had set themselves on fire on 16th August outside Gate Number D of the Apex Court.

Both of them were rushed to a hospital (Ram Manohar Lohia) for treatment. However, the man passed away on Saturday while the woman is battling for her life and is in critical condition.

According to police statements, both of them went live on Facebook before taking the drastic step.

The police are conducting an inquiry in the case, and the report is awaited.

Whether Illegally Intercepted Calls and Messages are Admissible as Evidence? Answers Delhi HC