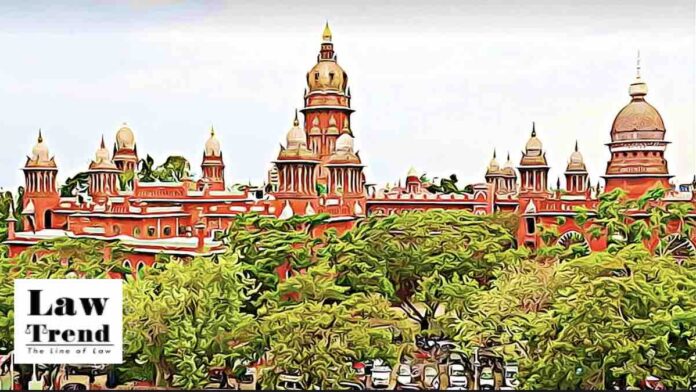 On Thursday, the Madras High Court expressed dissatisfaction over the fact that in many cases, the assistance given by the State government was relegated to either seeking time to file affidavits or to submit that they are yet to receive instructions.

Hon’ble Chief Justice Sanjib Banerjee made these observations when the State counsel sought a week to file an affidavit in a pending case that sought reliefs for differently-abled persons.

The Bench stated that even though the State counsel was present, he had no instructions, and in most cases, the assistance rendered to the Court was either that they don’t have instructions or need extensions. As per the Bench, the State cannot function in such a manner in Court.

Justice Banerjee that the State has contributed nothing and he has been saying this for two weeks.

On 2nd July, the Court had accepted the counsel’s request to adjourn the matter for one week, but the Court decided that the extension time was over from now on.

However, in both cases, the Court had allowed the adjournments by one week.

In the PIL, the Court directed the State to explain how a sanctioned amount of 133 crores was disbursed. The State had stated that slightly over 69 crores were disbursed in its affidavit while leaving out visually impaired persons.