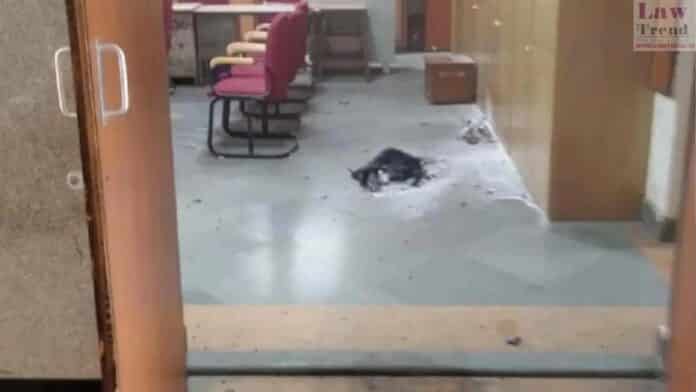 On Friday, a low-intensity blast was reported inside Patna’s civil court, injuring one constable.

Police officers arrived at the court immediately and brought the situation under control.

When the mishap occurred, the civil court was hearing a case involving the seizure of a bomb from a hostel.

After discovering a bomb in a hostel, the Kadamkuan police approached the court.

Because the blast’s intensity was low, no major casualties or property damage were reported. The injured officer was immediately transported to a nearby hospital for treatment.

The police are looking into the situation further.

In The Age of Fake News, We need journalists more than ever: Justice Chandrachud