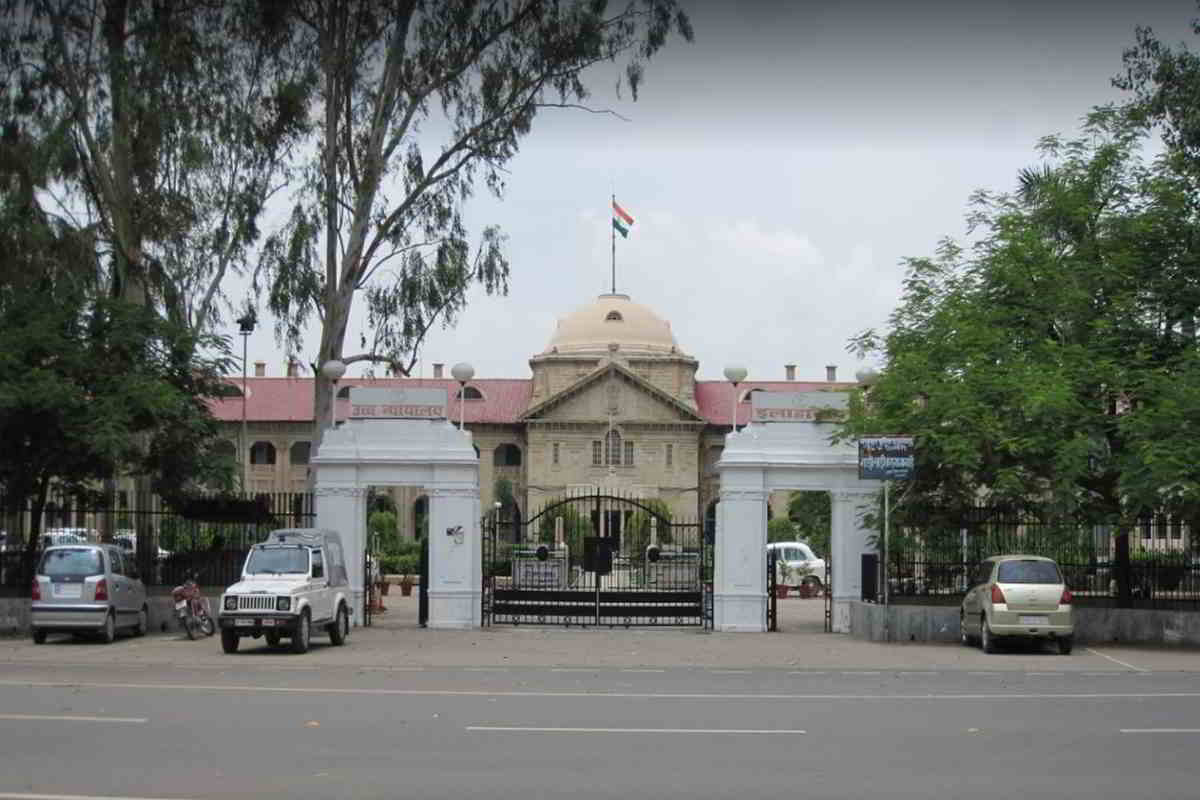 A letter petition has been filed in the Allahabad High Court, wherein the petitioner sought suo moto cognisance against an incident where a journalist and his friend were burnt alive by some unknown persons on Friday night.

The letter states that the journalist Rakesh Singh and his friend Pintu Sahu were charred to death in a house while Sahu died on the spot, Singh died at the hospital while undergoing treatment.

According to the petitioners, the probe in the case should be done by a Special Investigation Agency, and they also stated such crimes were on the rise, in the state.

It was also requested that the family of the victim should get immediate compensation from the Victim Compensation Fund, and their families should be allotted a job so they can earn their livelihood.

Advocates Gaurav Dwivedi, Satyendra Narayan Singh, Rajnish Dubey, Gopiu Sood, Mahima Joseph and Dhiraj Tiwari are representing the petitioners and have submitted that cases of homicide through immolation were on the rise. The incident where a priest was burnt alive in Rajasthan’s Karauli was cited as an example.

Another example given by the petitioners was of one Harish Chandra Sharma who was burnt alive in Saraon, Prayagraj.

It was submitted that such crimes affect the collective conscience of the general public, and the case should be investigated thoroughly so that the victim’s families may get justice.

The incident occurred at the residence of Rakesh Singh, and based on his Dying Declaration Statement, the authorities have arrested former village head Ram Surat two others.

Share
Facebook
WhatsApp
Twitter
Pinterest
Previous articleAnticipatory Bail Can Be Granted If There Is Long Delay In Lodging FIR: Supreme Court
Next articleThere Can’t be Compensatory Re-forestation if a Sapling is Planted After 100 Old Tree Is Cut Down: SC