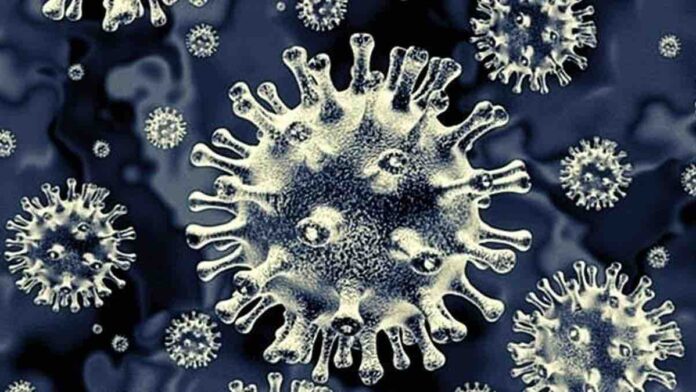 A lawyer on Tuesday expressed gratitude to Delhi High Court for intervening and saving the life of her octogenarian grandfather, who suffered from black fungus (Mucormycosis).

The lawyer (Iqra Khalid) told the Bench comprising Hon’ble Justice Vipin Sanghi and Hon’ble Justice Jasmeet Singh that her grandfather has defeated black fungus and was discharged on Monday.

While expressing gratitude to the Court, the lawyer stated that she was extremely grateful for the Court’s intervention, and it was indeed a miracle. With this statement, she withdrew her petition wherein she had sent an SOS to the Hon’ble Court.

Khalid had approached the Delhi High Court and submitted that her grandfather was admitted to Sir Ganga Ram Hospital and needed medicine to cure black fungus.

After hearing the plea, the COurt directed the Central government to file a report stating why there was a high import duty on Amphotericin B, which is essential for testing black fungus (Mucormycosis).

The lawyer managed to get the medicine for her grandfather’s treatment with the help of the Court, hospital, friends and the state government.