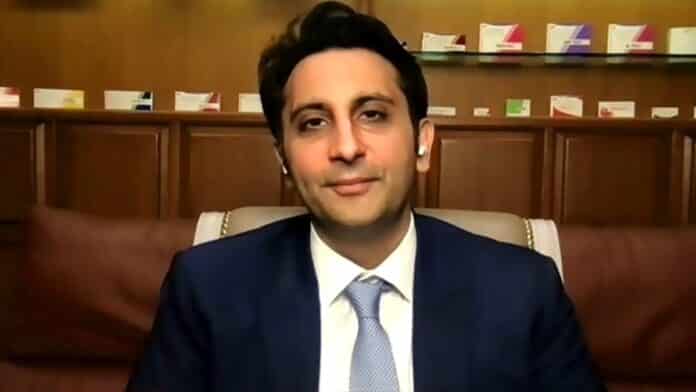 A petition has been filed before the High Court of Bombay and sought Z plus security for Adar Poonawala ( CEO of Serum Institute of India) manufacturers of the Covishield vaccine.

Petitioner is a Mumbai based lawyer Datta Mane who also submitted that FIR should be registered against people who allegedly threatened Poonawala. He further stated that if vaccine manufacturers feel unsafe, then it might affect vaccine production.

The plea states that if Poonawala went out of India due to fear of his life, it is like a ship without its captain.

In his plea, Mane referred to a Time of India report, according to which Poonawala left for the UK due to fear of his life and because the pressure was put on him by Chief mInisters of various States.

Mane further stated that he was surprised when Poonawala claimed that influential people threatened him.

As per Mane, vaccinating 1.3 billion is a challenge and has highlighted that India has administered 15,40,00,000 doses, which represents two per cent of the population. He contended that Covishield was a life-saving vaccine, and therefore, he is entitled to get the reliefs he has requested.

He further pointed out that the Y category security extended to Poonawala was inadequate, due to which Poonawala left the country. He also stated that he has complained to Commissioner, Pune, and DGP, Maharashtra, regarding the issue.