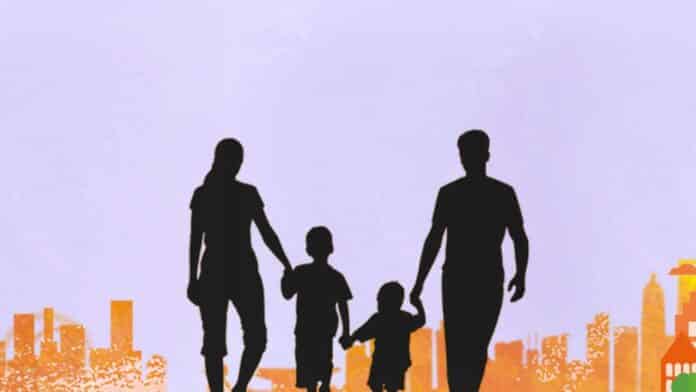 Justice Mittal, a former judge of the Allahabad High Court, is drafting legislation for the Uttar Pradesh government to help control the state’s growing population.

“The draft law will be ready in the next two months, and the report will be given to the state government,” said Justice Mittal.

“Resources are already overstretched due to expanding population,” Justice Mittal remarked, emphasising the need for such a law. “Be it medical facilities, food grains, and jobs — everything is under stress due to increased population.”

“Imagine if the state’s population remains 22 crore to 23 crore even after 20 years. What will the state’s condition be? There would be an abundance of everything for the future generation. There will be no lack of resources,” he remarked.

With a population of over 22 crores, Uttar Pradesh is the most populous state in the country.

“All issues will be considered in drafting this law, and an extensive study of all such laws will be carried out,” he added.

In addition, the State Law Commission had submitted to the state government a draught law for the removal of religious constructions from public locations, recommending a three-year prison term and a fine for violators.

Justice Mittal stated that people that assist and contribute to population control in the state should continue to benefit from government resources and facilities. He further highlighted that population control is not the same as family planning, and that it is not incompatible with any faith or human rights.

The UP government, however, has not provided any official confirmation of a bill being drafted along the same lines.

It is worth noting that Assam Chief Minister Himanta Biswa Sarma has previously declared the gradual adoption of the two-child policy in order to qualify for government benefits in Assam.

Tea garden workers and members of the Scheduled Caste and Scheduled Tribe communities, on the other hand, have been spared from its scope.