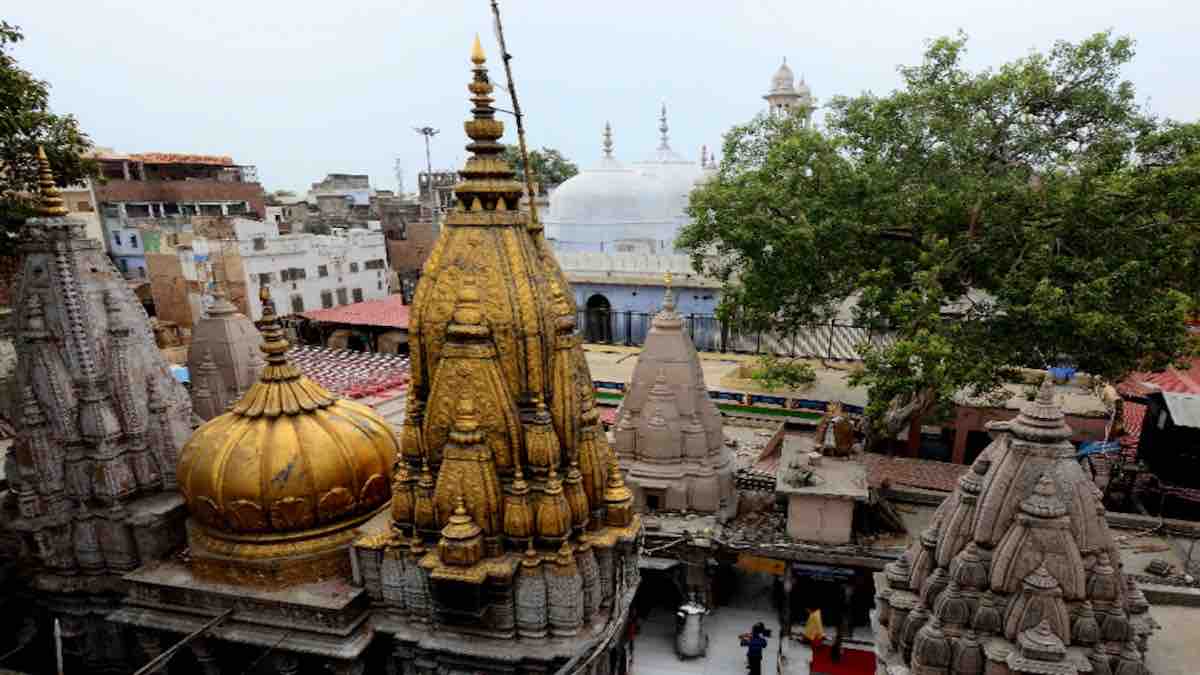 Archaeological Survey of India (ASI) has been allowed by a Civil Court of District Varanasi to conduct a survey of the disputed site of Kashi Vishwanath Temple-Gyanvapi Mosque. The cost of the survey shall be borne by the State Government.

The Court has Director General ASI to constitute a committee of five members well versed in archaeology and out of these 5 two members shall belong to minority community.

Further, the committee shall also trace as to whether any temple belonging to the Hindu community ever existed before the mosque in question was built or superimposed or added upon.

Advocate Vijay Shankar Rastogi filed a Petition on behalf of Swayambhu Jyotirlinga Bhagwan Vishweshwar. It was contended in the Petition that the land on which the Mosque is built belongs to Hindus. Therefore the Court should allow Hindus to reconstruct the temple and worship therein.

As per the Petition In 1664, the Kashi Vishwanath Temple was partly destroyed by the Mughal Emperor Aurangzeb and Gyanpavi Mosque was built upon it.

It also to be noted here that the issue of maintainability of suit is still pending before the Allahabad High Court, for restoration of temple. The Mosque Management has challenged the maintainability of Suit before the High Court on the ground that the civil court has no jurisdiction to entertain the suit in view of bar under Places of Worship (Special Provisions) Act, 1991