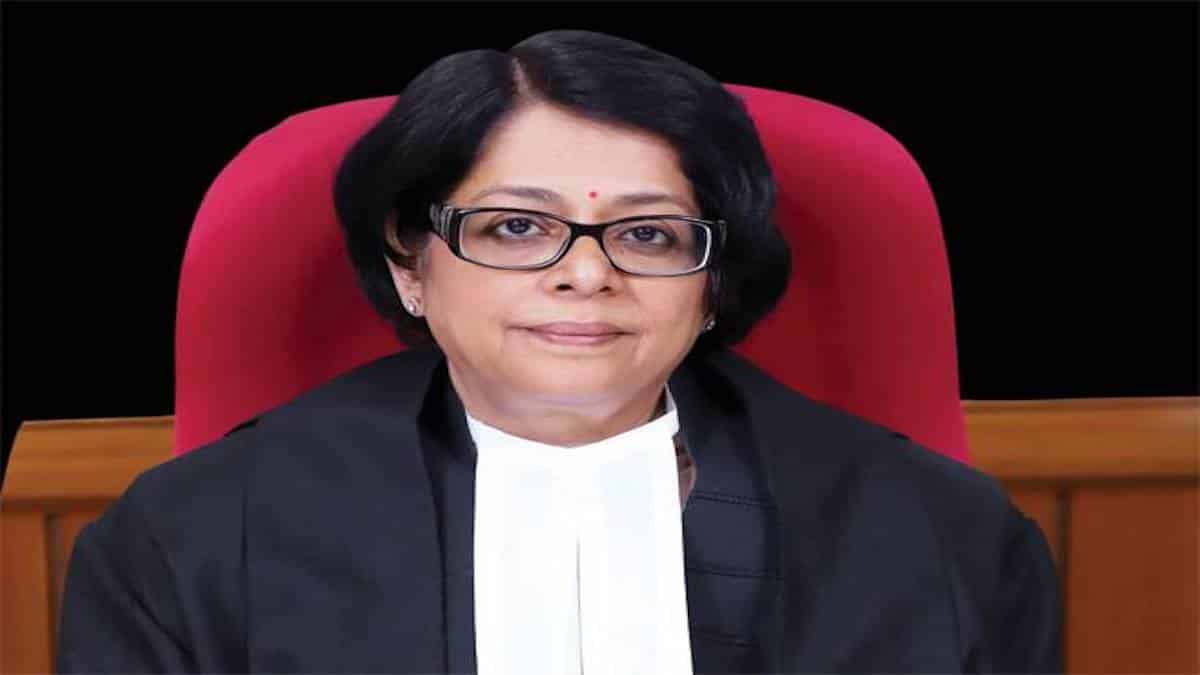 On her last working day as a Supreme Court judge, Hon’ble Justice Indu Malhotra stated that she is happy and left the Supreme Court with a sense of fulfilment.

Attorney General Venugopal stated that Justice Indu Malhotra was one of the Supreme Court’s finest judges, and it was unfortunate that Supreme Court Judges have to retire at 65 years.

He pointed out the Sabarimala case to showcase the Judge’ integrity, wherein Justice Malhaorta had ruled that women between 15-50 years of age should not be allowed to enter the shrine as it would violate the religious faith of an entire community.

SCBA President Vikas Singh stated that it is heartening to see that she was part of the hearing even though it was her last working day. He further stated that judges should retire at 70 because, at 60, a person is at his/her peak.

Senior Counsel Mukul Rohtagi told those present that his association with Justice Malhotra goes back to when he was a junior in her father’s chamber. He further invited Justice Malhotra to join the Bar and work in Arbitration.

Advocate Shivaji Jadhav stated that it is a great loss to the Bar that Justice Malhotra is retiring and that she was very friendly to all lawyers and was hardworking.

Senior Counsel Narsimha called the occasion a happy one and said he liked the idea of Justice Malhotra joining the Bar and looking forward to having tea with her.

In his address, CJI Bodbe stated that he had realised the value of a ceremonial bench. He also shared an incident whereas lawyer Justice Malhotra argued for a long time, and CJI Bobde was told that she prepares well so she can’t resist telling it all to court. He also stated that Justice Malhotra is his daughter’s role model.

Lastly, CJI stated that her judgments were replete with knowledge and firmness.

Hon’ble Justice Indy Malhotra stated that she was blessed to serve the SC Bench, and even in the short three-year tenure, she has a great sense of fulfilment.