Juhi Chawla Explains Why She Filed the 5G Suit 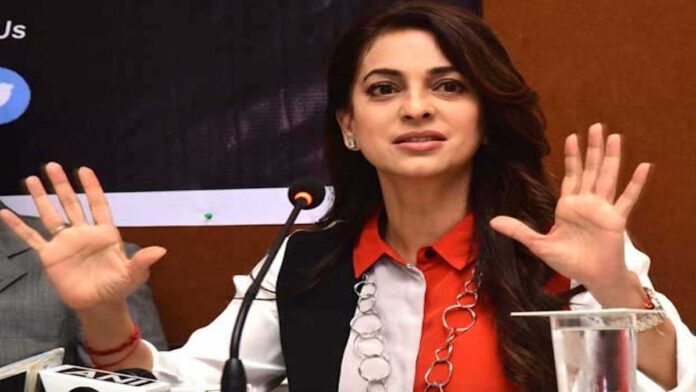 After the Delhi High Court dismissed Juhi Chawla’s plea against the 5G rollout in India, the actress has uploaded a video on social media explaining her stand.

In the video, Chawla stated that a critical message was lost during the noise, and the message was that she was not against 5G technology but wanted the government to State that the technology was safe.

It was further stated that the petitioners wanted the government to release the relevant research to the public so that their fears go away. In the video, Chawla can be seen raising concerns about pregnant women and children.

Chawla further stated that they wanted to know if 5G was safe for children, women, flora and fauna, and older people.

Earlier, the Court had opined that a suit was filed to gain publicity and that Chawla had circulated the hearing link on social media. The Court had directed Delhi police to identify and take action against people who caused those disruptions.