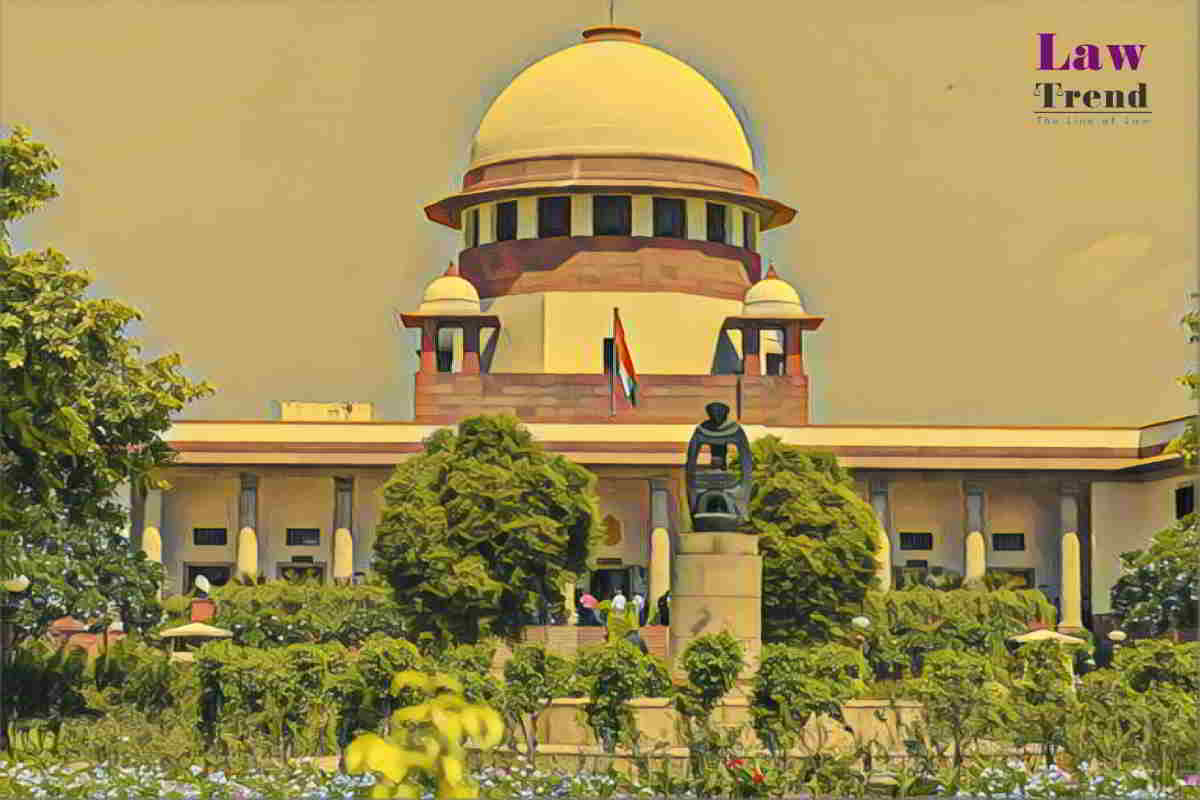 On Thursday, the Apex Court observed that the judicial system exists for the everyday person while expressing concern about lengthy arguments advanced by parties that too during the pandemic. The Bench further stated that time restrictions for oral submissions should be enforced.

As per the Court, it is the responsibility of the Bench as well and suggested that precise writing principles from Wren and Martin should be enforced for clear and short judgements that litigants could understand.

The Bench noted that a vast amount of material is placed before the Court, and parties argue for hours.

The Supreme Court made these observations in a plea that it dismissed. The petitioner in the case was Facebook India VP Ajit Mohan. He had challenged the summons issued to him by the Delhi Assembly’s Peace and Harmony committee for not appearing before them in the case related to the Delhi riots.

The Bench, headed by Hon’ble Justice SK Kaul, stated that the purpose of its postscript was to start a discussion among the legal fraternity and to lay emphasis on succinctly framed synopsis, which should be adhered to during the trial and for crisp and clear judgements that an ordinary person could understand.

As per the Bench, the judicial system exists for the common man. It stated that as of May 2021, there were 67898 cases pending before it, and routine cases take so much time that there is little time to adjudicate cases that might have wider ramifications.

The Court stated that it was doubtful that any world court would allow arguments to go on for so long, and it has become common practice to have very long oral submissions.

While referring to the instant case, the Court said that the hearing lasted for 26 hours and that a lot of judicial time.

The Bench noted that Apart from pleadings, there are written synopsis, additional written synopsis, rejoinders and their replies filed by both parties. The convenience compilations themselves were extensive, in contradiction to their purpose. The Court expressed concern on how the proceedings will go on in the future, and it would be challenging to deal with the post COVID period, as there might be a rise in cases and there were pending cases.

The Court opined that litigants bear the cost of the complex and prolonged proceedings, and the Court was conscious that the Bench has the responsibility.

A reference was also made to prolonged interim proceedings, and the Court pointed out that bail applications are argued for hours, and the same is true for civil proceedings.