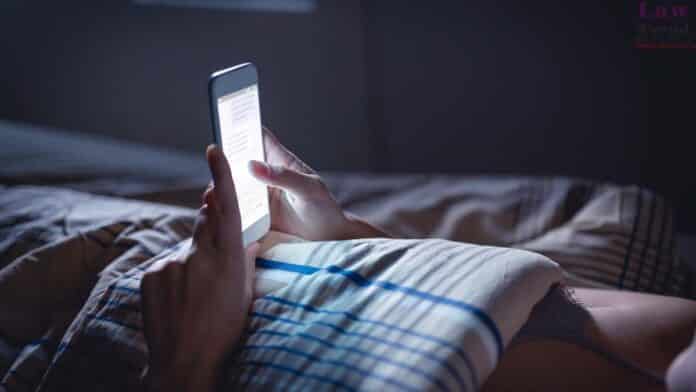 Is Sexting a Crime in India? has been searched alot on Google by Indians. Sending sexual messages, photos, GIFs, videos or even emojis to someone else via texting apps is called Sexting.

Sexting is known as the sharing of sexually explicit images and videos through the internet or via electronic devices such as smart phones.

According to an analysis of studies by JAMA Pediatrics, as many as one in seven teens, or about 15 percent, are sending sexually explicit text messages, while one in four teens (25 percent) have reported receiving sexts.

To control these issues, the legislature has passed following Acts i.e. The Information Technology (IT) Act, 2000 and The Protection of Children from Sexual Offences (POCSO Act) Act, 2012 wherein punishments and legal actions has been clearly defined.

The Information Technology (IT) Act, 2000

This section covers the transmission of images of “a private area of any person without his or her consent”. The punishment for the same is imprisonment for three years or with fine not exceeding two lakh rupees, or with both.

This section deals with the publishing or transmitting of obscene material (described as “any material which is lascivious or appeals to the prurient interest or if its effect is such as to tend to deprave and corrupt persons”).

Section 67A: Punishment for publishing or transmitting of material containing the sexually explicit act, etc., in electronic form

This section punishes publishing or transmitting of material that contains sexually explicit act or conduct. The punishment on first conviction is imprisonment upto five years and fine upto ten lakhs. Since the Bois Locker Room incident involved sharing of morphed images of girls, the present section is applicable.

Section 67B: Punishment for publishing or transmitting of material depicting children in sexually explicit act, etc., in electronic form

This section covers not just the depiction of children in sexual acts or conduct, but the creation or distribution of any digital text or images that depicts children “in obscene or indecent or sexually explicit manner”.

It is pertinent to note that the present incident involves sharing of obscene or private images of minor girls. Therefore, the present section can also be a recourse. Further, many of the comments and discussions also might fall within the ambit of this section.

Share
Facebook
WhatsApp
Twitter
Print
Pinterest
Previous article
Lawyer Who Was Seen in Compromising Position With a Woman During VC Gets 2 Weeks Jail Term- Know More
Next article
Can a Policeman Take Your Driving License When He is Not In Uniform?