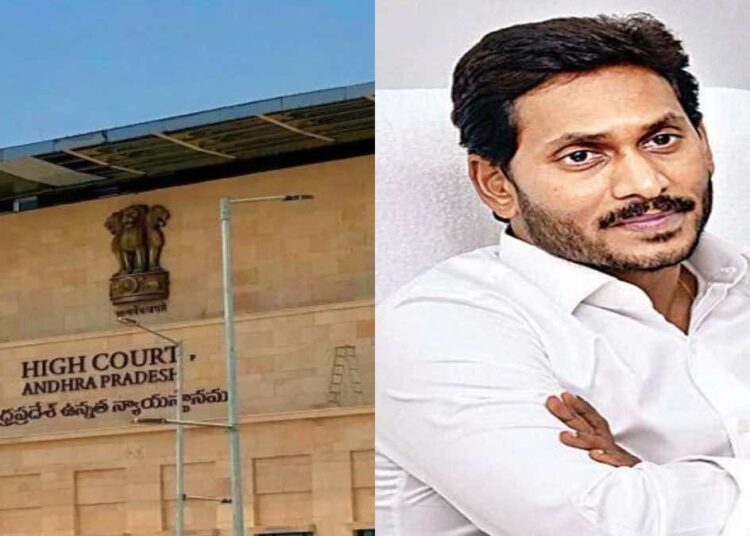 The Court remarked that such private transactions could not be criminalised and there is no criminal liability on the petitioners. Therefore they cannot be prosecuted for crimes they are accused of.

The opinion of the Court

Hon’ble Court opined that the petitioners were not obligated to inform the sellers about latent advantages of buying the land in Amravati. The Court held that sellers of land did not sustain any loss, and there was no element of criminality in the transaction.

After going through the contentions, the Court ruled that no case has been made out by the prosecution for any offences u/s 406,409,420 and 120-B of IPC.

In the instant case, the Court invoked its inherent powers u/s 482 of CrPC to quash the FIR.