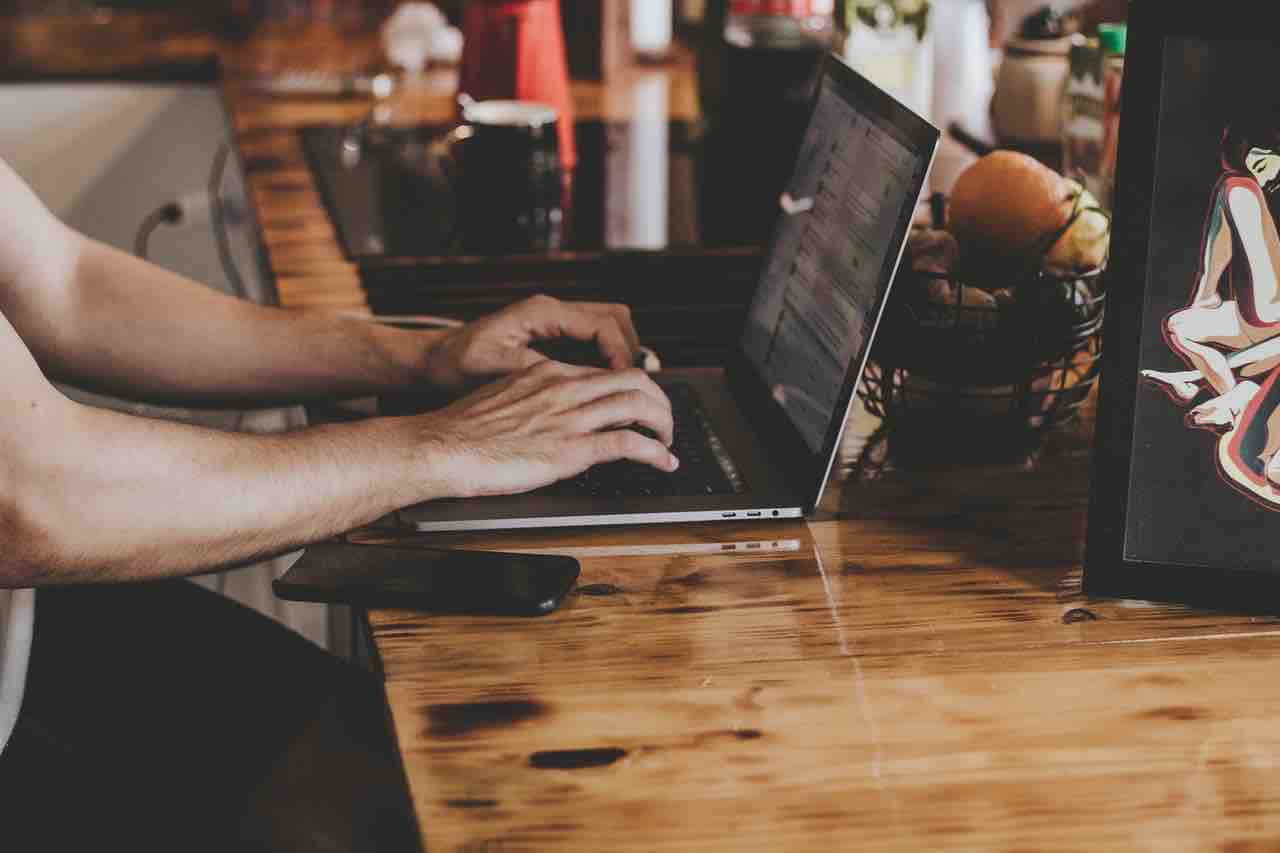 The Himachal Pradesh HC on Monday sought the response on a PIL seeking internet services for the residents of rural and backward areas of the State.

The High Cout observed that access to internet services has assumed great importance on account of the COVID-19 pandemic. The need of this hour is to provide adequate bandwidth to facilitate the conducting of educational courses, various conferences, court proceedings, etc on the virtual platform.

The Petitioner stated that in 1994, the Government of India had formulated a new telecom policy that aimed at giving the highest priority to the development of telecom services in the country.

Further, it was submitted that various guidelines for streamlining the provisions relating to the telecom services and infrastructure providers have been laid down. The reason behind the formulation of such guidelines was to create a robust telecommunication infrastructure with adequate bandwidth at affordable rates.

The Petitioner also submitted that on 07.09.20, a letter was issued by the Ministry of Home Affairs relating to the Bharat Net project. This project was being implemented for providing high-speed connectivity to all Gram Panchayats in the country. The project also aims at providing affordable broadband services to citizens and institutions in rural and remote areas of the state.

A Bench of Justice Tralok Singh Chauhan and Justice Chander Bhushan Barowalia directed the Central Government to file response regarding the follow-up action taken pursuant to the aforesaid letter and roadmap prepared for the implementation of programmes set-out in this letter by the next date of hearing i.e. 04 June