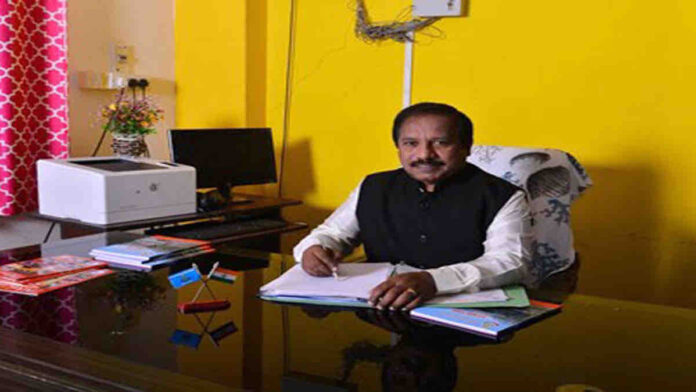 A Delhi court has issued summons to John Rose Austin Jayalal. He is the President of Indian Medical Association (IMA).

It has been alleged that he abused his powers and resorted to proselytization during the pandemic. As per reports, Dwarka District Court, Delhi, has issued summons to him and has asked him to be present in Court on May 31.

According to the legal activist group “Legal Rights Observatory”, the summons was issued for his comments supporting converting Covid patients to Christianity.

A legal activism group, Legal Rights Protection Forum, filed a complaint against Jayalal, after which the court issued summons to him. Dhawal Uniyal and Sanjeev Uniyal drew up the petition.

In its complaint, the group sought revocation of Jayalal’s Medical Practioner’s licence, alleging that he has openly stated that he intended to split people into non-Christians and Christians and to convert people to Christianity using any opportunity.

The petitioners have requested the government stop all funds to the IMA until Jayalal is removed from his position as IMA President. Dr John Rose was appointed as the National President of the IMA in December 2020.

It is further alleged that Jayalal was using his position as IMA President to propagate Christianity. Thus, instead of treating people during the pandemic, Jayalal and his associates tried to promote Christianity.

The complainants pointed out two interviews given by Jayalal where he had expressed strong views about proselytizing Hindus. A reference was also made to Jayalal’s interview with Haggai International, where he stated that the current Hindu Nationalist government wants to destroy modern medicine.

He had allegedly also stated that he was converting Covid patients to Christianity. There was an urgent need for the proclamation of the Gospel to people who were suffering from the virus. Furthermore, he wished to share it in secular institutions.

In another interview that he gave to Christianity Today, Mr Jayalal had stated that it was the Christian Church that took care of the poor, implying that the government didn’t do anything. He had stated that despite the difficulties, hardships and restrictions that the pandemic brought, Christianity was still growing.