If You Don’t Want to Wear Mask, Sit at Home- SC Rejects PIL Filed By A Lawyer Against Order Making Masks Mandatory in Telangana 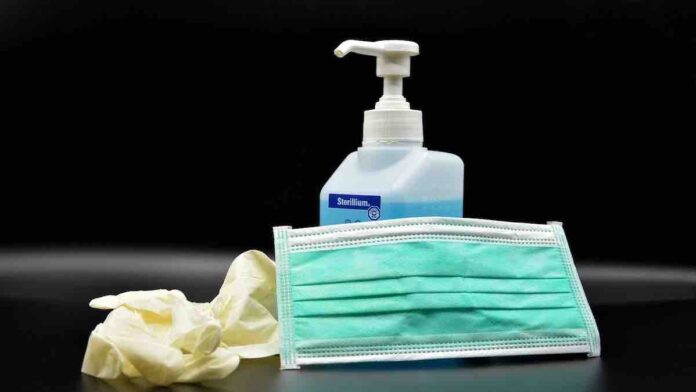 The Supreme Court has dismissed a lawyer’s plea challenging the order of the Telangana Government making masks mandatory for the general public.

As per the Bench of Justices SK Kaul and Abhay S Oka, it doesn’t behove a lawyer to file a PIL just because it is his perception that masks should not be worn. The court further observed that if the lawyer does now want to wear a mask then he can sit at home and not come out in the open.

In the instant case, an advocate (K Sree Krishna) had filed a PIL before Telangana High Court challenging the State’s executive instructions making masks mandatory at all public places, workspaces and in public transport.

In his plea, the petitioner stated that face masks do not protect people from Covid-19 and there is no point in penalizing the public for the same.

The High Court dismissed the plea on the ground that the petitioner is not an expert in the field of virology but wants the court to conduct an inquiry into the guidelines issued by the State and the Union of India.

Aggrieved, the petitioner filed an SLP in the Supreme Court which was dismissed as well and the Apex Court also imposed a cost of Rs 1 lac on the petitioner. The court also observed that the effects of the pandemic are evident across the world and in such a scenario it does not behove an advocate to file such a PIL.

Title: K Sree Krishna versus the State of Telangana

Sec 357A CrPC | Magistrate or Trial Judge Should Recommend in Judgement About Need to Compensate Victim: Karnataka HC