How the US Supreme Court ruling in Oracle vs Google case affects Indian App Developers? 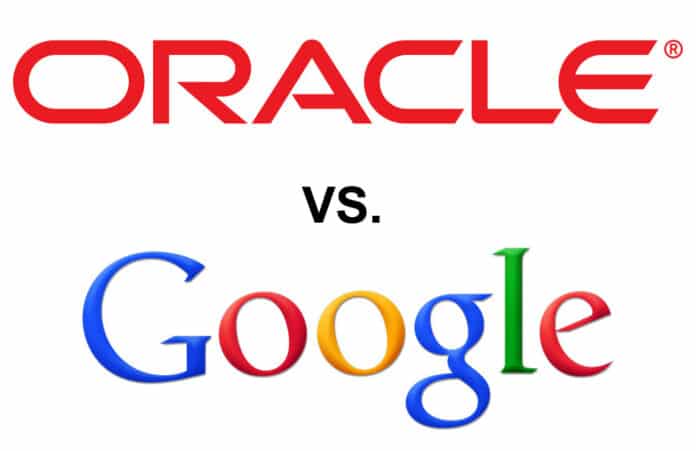 On April 5, in a landmark judgment, the Supreme Court of USA held that Google didn’t violate Oracle’s copyright when it used its Application Programming Interfaces ( APIs) of the Java programing language of its Android Operating system.

Oracle acquired Java when it bought Sun Microsystems in 2010, and after that, it sued Google for nine billion dollars for alleged theft by Google and Goggle. It was alleged that they stole 11,500 lines of code of 37 APIs.

The Court ruled that Google’s copying of API to the replacement user interface by taking only what was needed constituted fair use of material.

This ruling might have significant ramification, as, by implication, the worldwide software industry can use Oracle’s APIs without paying a dime.

It is a critical development of the Indian software and startup industry as it will help create more apps for the Android ecosystem.

Such a ruling might make major tech companies cautious from monetising pre-written code that is used to make apps work across multiple consumer platforms.

Java was developed as an open-source language that anyone can adopt and run various apps and programs. As soon as Oracle acquired Rights to Java, it went after companies using its code freely, and Google turned out to be the biggest consumer.

Google contended that Java APIs were free and were available in the public domain just like the Java programming language.

This claim was supported by two tech giants Microsoft and IBM, who helped the Court as Amicus Curiae.