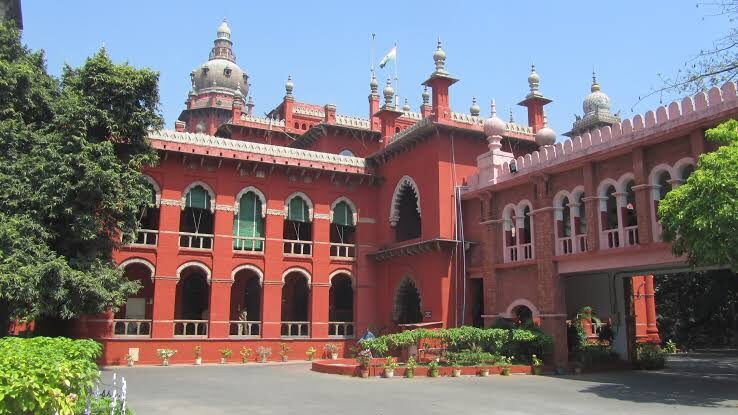 In the matter of Bhuvaneswari Vs The United India Insurance Co. and others, Madras High Court has emphasised upon the importance of homemakers in our families. The Court enhanced the compensation amount of a home maker, who got injured in a motor vehicle accident.

On 21-02-2017, in a tragic incident, a woman named Bhuvaneswari was travelling to Salem was standing near a bus stop at Valasaiyur Main Road and in a sudden incident, she was hit by a bus and sustained grievous injuries to that effect. The Salem City Police Station registered a case in Crime No.165 of 2017 under Sections 279, 337 and 338 IPC. In pursuance, the claimant woman filed a petition with the Motor Accident Claim Tribunal (hereinafter known as ‘the Tribunal’) where it was found that the Respondent No. 1 i.e, Mani (bus driver) was absconding and only the Respondent No. 2 i.e, the Insurance Company appeared and contended that it was the bus driver who was rash and negligent but could not able to dispute the accident. The Tribunal arrived at the conclusion based on the findings and evidence that it was the fault of the bus driver who was driving in a rash and negligent manner and discussed the nature of the permanent disability and awarded the compensation to the woman at Rs. 486,000/- to be paid by the Insurance Company, was granted towards the loss of income. Though the Tribunal had made a finding regarding the nature of grievous injuries sustained as well as the permanent disability caused to the appellant/claimant due to the accident, fixed the monthly income of the appellant/claimant as Rs.4,500/- and accordingly, a sum of Rs.4,86,000/- was granted towards loss of income.

The appellant contended that the amount awarded by the tribunal towards monthly income is very less and the compensation needs to be enhanced.