HC Suspends CJM, Accused of Beating up his Family and Damaging Govt Vehicles while Drunk 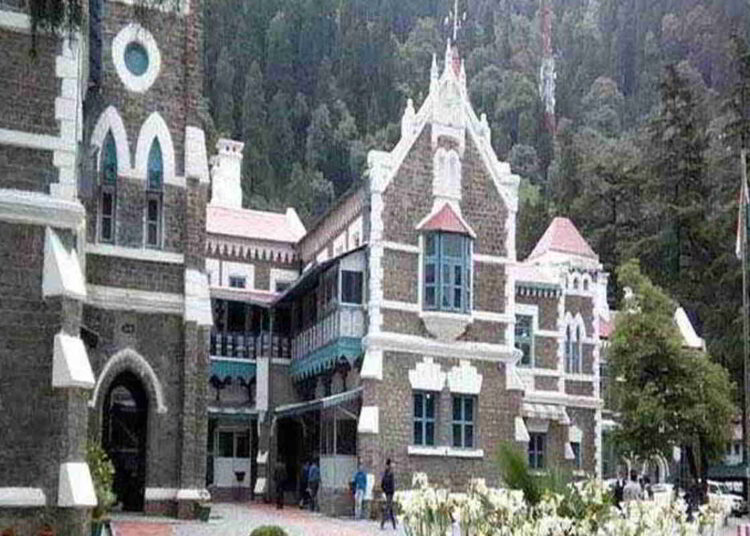 619
SHARES
1.8k
VIEWS
Share on FacebookShare on TwitterShare via WhatsappShare via EmailPinterest

High Court of Uttarakhand has suspended Chief Judicial Magistrate Neeraj Kumar who was posted at Uttarkashi with immediate effect.

The action was taken based on a Memorandum submitted by residents of Collectorate Colony, Uttarkashi, where Neeraj Kumar was residing with his family.

As per the Memorandum, Mr Neeraj Kumar has a habit of beating up his family and abusing residents of the colony when he is intoxicated.

It was alleged that 29.10.2020, from 8 PM to 12 AM, Kumar had beaten up his family, abused the residents of the colony and damaged the official vehicles of Tehsildar, Bhatwari and Sub Divisional Magistrate, Dunda.

It was further alleged that Kumar attempted to drive his official vehicle while being drunk and started honking continuously while stopping his vehicle in the middle of the road.

The High Court held that the conduct of Mr Kumar was found to violate Rule3(1), Rule4(a)(d), Rule3(2) and Rule 27 of Uttarakhand Government Servants’ Conduct Rules, 2002 because of which disciplinary proceedings are contemplated against Mr Kumar.

It was also stated that during the suspension period, Mr Kumar was only entitled to only half his salary along with dearness allowance.

Other allowance shall be admissible subject to the condition that he actually incurred such expenses.

According to the order, Mr Kumar will only get his salary when he submits a certificate that he is not indulging in any other business or employment.

The Court directed Mr Kumar to remain attached with the District Judge’s Headquarters and not to leave the station without taking prior permission from the Court.