High Court Should Not Reappreciate Evidence of Disciplinary Proceedings: SC 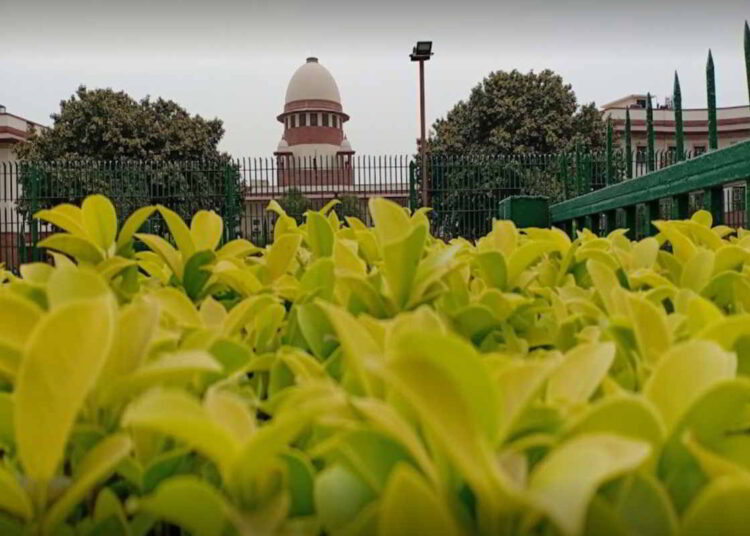 543
SHARES
1.6k
VIEWS
Share on FacebookShare on TwitterShare via WhatsappShare via EmailPinterest

Today, the Supreme Court has observed that when exercising writ jurisdiction concerning disciplinary proceedings, the High Courts should not act as an Appellate Authority, and re-appreciate evidence led before an enquiry officer.

The observation was made when the Supreme Court restored an order of compulsory retirement which was passed against a Sub-Inspector of Railway Protection Force.

In the instant case, the Bombay HC while exercising its writ jurisdiction had set aside an order of compulsory retirement which was passed by the statutory authorities against the sub-inspector and had also substituted it by order of reinstatement with consequential benefits and 50% back wages.

According to the authority, the charges against the employee were found to be accurate, and the punishment of compulsory retirement was imposed.

The case reaches the Apex Court:

When the matter reached the Supreme Court, the Court referred to various cases where the issue of interference of the High Court in findings in the departmental enquiry against a public servant was discussed.

A particular reference was made to Union of India vs P Gunasekaran where the Court had observed that under Articles 227/226 of the Constitution the High Court should not:

High Court Should Not Reappreciate Entire evidence of Disciplinary Proceedings

Hon’ble Court also noted that there were no allegations of deceitfulness against the disciplinary authority, nor was there any lack of competence in passing the order of compulsory retirement or breach of principles of natural justice. Therefore, the Hon’ble High Court should not have re appreciated the entire evidence of the case.

The Court restored the order of compulsory retirement, and the Bench also directed the authority to release any gratuity if it was due/payable to the employee with effect from 05/12/2007 within six weeks from the date of order, along with interest.