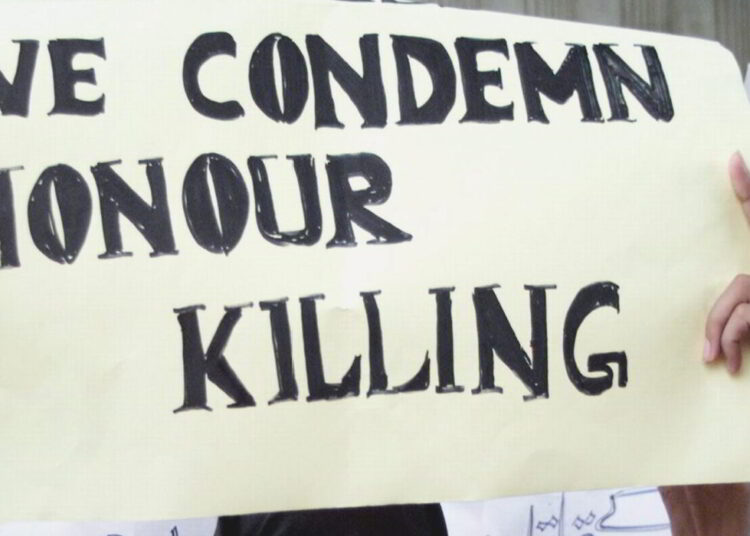 515
SHARES
1.5k
VIEWS
Share on FacebookShare on TwitterShare via WhatsappShare via EmailPinterest

The High Court of Punjab and Haryana directs DGP, Haryana to provide a status of honour killing cases in Haryana and the steps taken to protect witnesses.

While hearing a bail application filed by a person accused of honour killing Hon’ble Justice Arun Kumar Tyagi of the Punjab and Haryana made some observations:

Some observations made by the Hon’ble Justice were:-

The Court made the observations mentioned above while going through the instant case and it was observed that:-

What had happened in the case:-

As per the FIR, Dharambir and Sunita Rani were abducted by the accused persons and subsequently Dharambir was killed.

A case was lodged, and the statement of the survivor-wife( Sunita Rani ) was recorded.

Based on the statement and the investigation, 12 of the 15 accused were arrested while three accused absconded. Most of the accused were relatives of the survivor-wife.

The present petitioner approached the Court and prayed that he should be granted bail as out of the 12 accused 10 were granted bail, and therefore he should also be enlarged.

Order and directions of the Court

The matter was adjourned as the copies of relevant documents were not filed, and the learned state counsel sought time to file an additional reply.

Before adjourning the case, the Hon’ble Court directed the Director-General of Police, Haryana to provide the following information:-