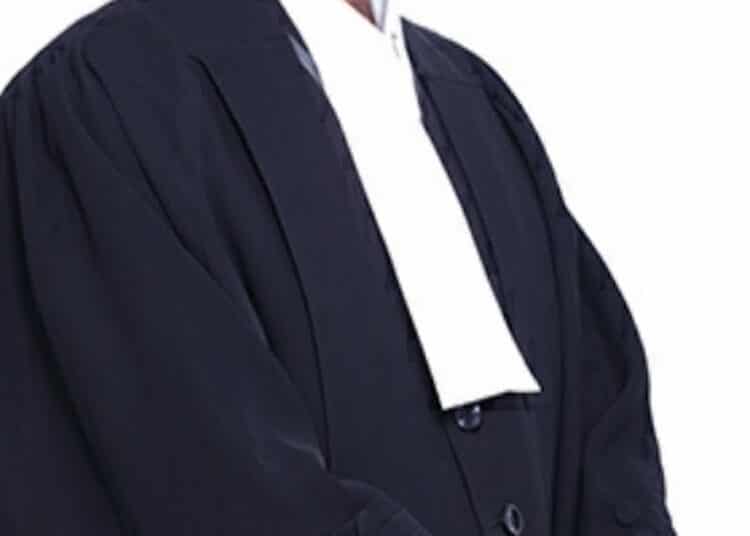 958
SHARES
2.7k
VIEWS
Share on FacebookShare on TwitterShare via WhatsappShare via EmailPinterest

Last week, the Orissa High Court imposed a fine of Rs 500 on an Advocate for not wearing a Neck Band while arguing a case before it in virtual mode.

While imposing the penalty, the Court observed that the legal profession is solemn, and its profundity gets complimented by its attire. As an Advocate, the Counsel was supposed to appear dignified and in proper dress, even if the hearing was conducted in virtual mode.

This observation was made when the Court noted that the informant’s Counsel did not wear the neckband while arguing the case.

The Bench also remarked that a lawyer’s dress code was governed under rules prescribed under Advocates Act, making it compulsory for lawyers to wear a black coat or robe, a white shirt, and a neckband.

Hon’ble Court also remarked that as per Rules framed u/s 49(1) of Advocates Act, the Dress code prescribed therein is same for Advocates even if their Designated Seniors or otherwise.

After opining that the lawyer in question violated the dress code prescribed in the Advocates Act, the Court remarked that they were duty-bound to restore the legal profession’s dignity, including the prescribed dress code.

The Court directed the Advocate to deposit Rs 500 as cost in the High Court Bar Association Welfare fund by the next hearing date.