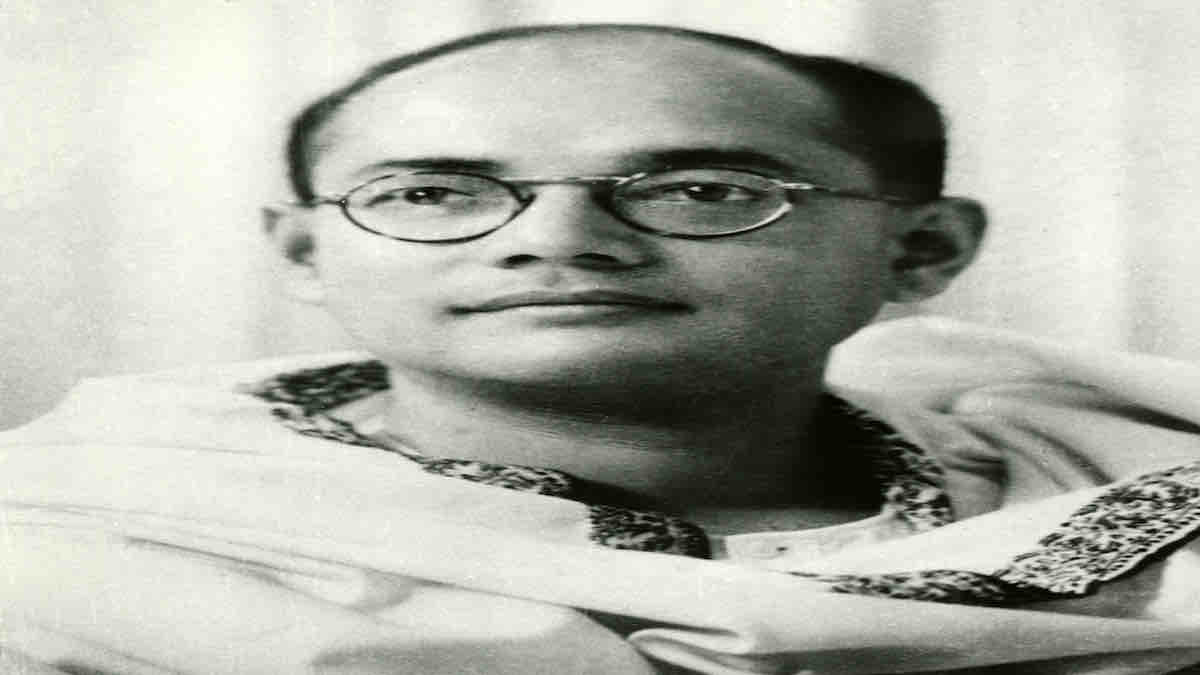 The Bench observed that even though the prayer sought cannot be granted, they can’t ignore Bose’s tremendous sacrifices and the people who served along with him.

The order described above came in a plea filed by KK Ramesh. He requested the Court to direct the Union of India to print photographs of Netaji Subhash Chandra Bose on Indian currency notes so that the younger generation can appreciate the sacrifice and services rendered by Netaji.

The Court stated that Netaji’s contributions were unparalleled, like resigning from a coveted post to creating the Indian National Army.

Lastly, the Hon’ble High Court remarked that our great nation’s history has to be retold again and again so that future generations can remember it. However, due to judicial constraint, they cannot accede to the request.

However, the Court asked the Respondents to consider the request of the petitioner.