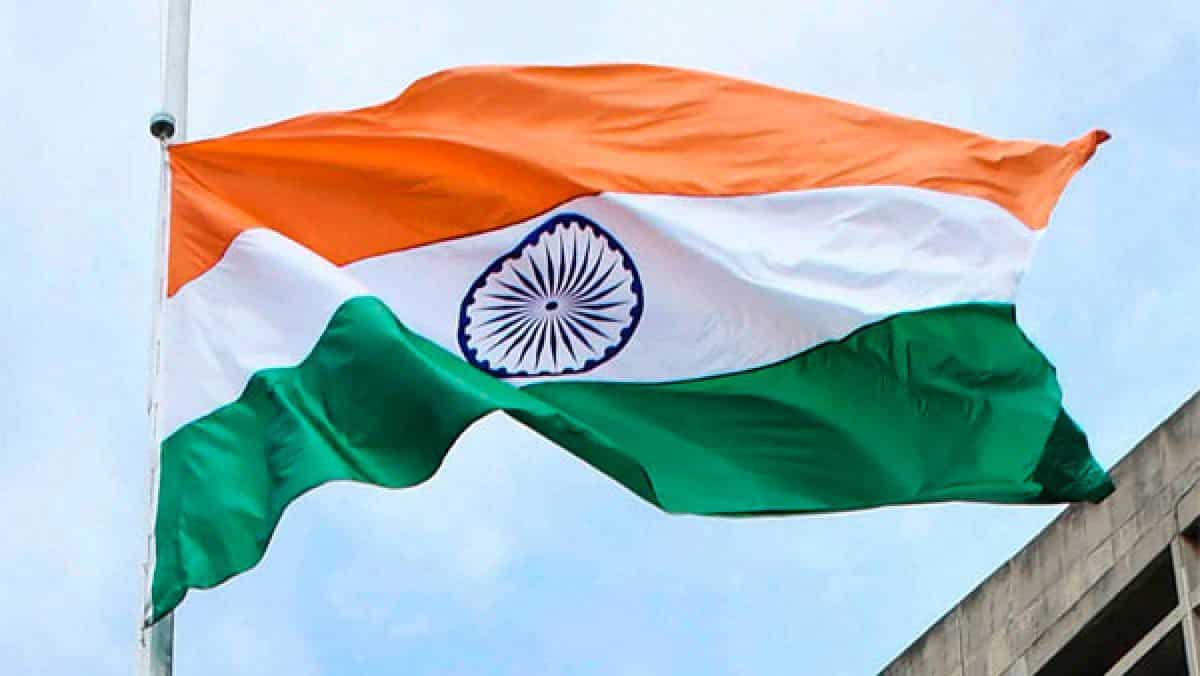 The Gauhati High Court granted bail to a lady who was booked on sedition charges after allegedly having lunch on a tablecloth that resembled the national flag.

Hon’ble Justice Manish Choudhary stated that it was not prima facie to subvert the government by bringing contempt or hate towards it.

The Hon’ble Court was hearing a bail application filed by Rajina Parbin Sultana, who was booked u/s 120B/ 124 A of IPC and u/s 2 of Prevention of Insult to National Honour Act.

According to the FIR, Sultana had invited people for lunch on Eid. Later images appeared on social media showing that the party had lunch on a cloth that resembled the Indian National Flag.

Six people were named in the FIR, and it was alleged that they wilfully dishonoured the flag by using it as a tablecloth.

Counsel for the accused stated that out of six people named in the FIR, five had been released on bail. It was further stated that even if allegations are true, the offence u/s 124A cannot be made out.

However, the public prosecutor stated that the accused had hosted the lunch. There was enough evidence to show that she used a tablecloth that resembled the national flag for lunch while hosting people.

According to the Court,  whether the accused committed an offence u/s 2 of Prevention of Insult to National Honour Act would be considered based on evidence and during the trial.

Therefore, since the accused was in custody since 16th May, the Court opined that her custodial interrogation was unnecessary.

The Court directed the jail authorities to release the accused on bail on a bail bond of Rs 20000 and one surety.