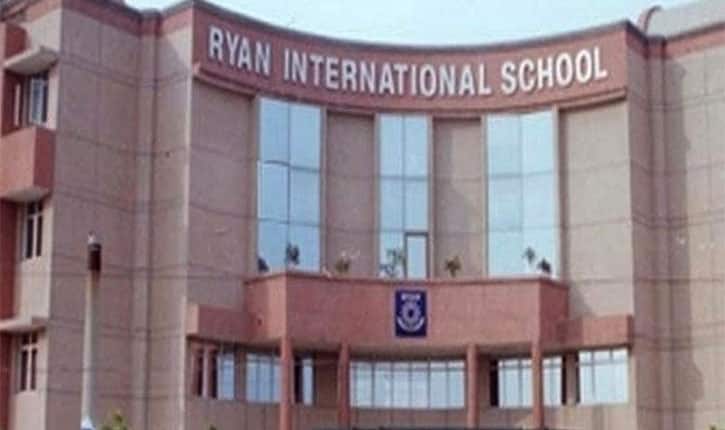 On Monday, A District and Sessions Court Judge dismissed the bail application filed by the then juvenile, the prime accused, in the 2017 Ryan School Murder Case.

The Court observed that the bail plea was not maintainable given Supreme Court judgement dated 19.11.2018 wherein the Court directed that status quo should be maintained in cases where the question was if an applicant was an adult or juvenile for trial was considered.

On 08.09.2017, the victim who was studying in the 2nd standard of Ryan International School was taken to hospital due to profuse bleeding, and his keck had a cut. The victim died of injuries caused to his neck.

Initially, the police arrested the school’s bus conductor for the murder, but after the case was transferred to the Crime Branch, the accused (an 11th standard student of the same school) was arrested and is in jail since 07.11.2017.

Counsel for the accused-applicant argued that the accused is in custody since 07.11.2017 without any reason, and the CBI has not mentioned any incriminating evidence in the charge sheet. He further argued that the State Government vide its order dated 19.02.21 failed to sanction four police officials, which shows that the genuineness of the investigation earlier made by the state police when another person had been booked as an accused in this matter.

On the other hand, counsel for the complainant submitted that the accused had been routinely filing bail applications. If an inquiry is pending before the juvenile board, such applications are not maintainable.

The decision of the Court:

The Court noted that the accused has failed to show any change in circumstances or any subsequent events that happened after his bail application was dismissed. The Court held that mere decline of state police officers’ sanction by the State government is not a ground to seek bail from Court and such a decline can’t be considered falsification of the entire CBI case.