Government to Bring Law Banning all Cryptocurrencies such as Bitcoin 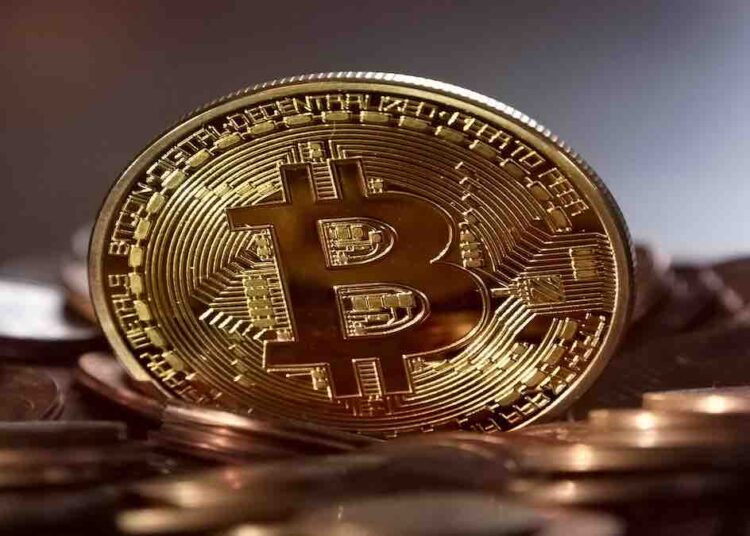 659
SHARES
1.9k
VIEWS
Share on FacebookShare on TwitterShare via WhatsappShare via EmailPinterest

The Union Government is reportedly going to introduce a Bill in the Budget Session which will ban all private cryptocurrencies like Bitcoin and Ehtereum in India and create a framework for an official digital currency. RBI is also exploring the option of introducing the digital version of Rupee which could serve as Central Bank Digital Currency.

Bitcoin is the world’s most popular and traded cryptocurrency; it has a convertible value, witnessing record highs the past few years. It came into existence after the 2009 US housing market crash. The interesting thing is that all bitcoin transactions are maintained in an open-source ledger, and any person can access it. Bitcoins can be converted to US dollars as well.

Kuber, WazirX BuyUCoin, and  CoinSwitch are some of the most popular cryptocurrency exchanges in the country.

Why does the government want to ban cryptos?

The Regulation of Official Digital Currency Bill which might be tabled at the upcoming Union Budget session aims to  “prohibit all private cryptocurrencies in India” and “to create a facilitative framework for the creation of the official digital currency” a Lok Sabha notice released on Friday stated—adding that “It allows for certain exceptions for the use of the underlying blockchain technology.

In the January 25 bulletin, RBI stated that the government is cautious of cryptos and the risk of dealing with them. Still, the option of digitizing fiat currency is being explored.

RBI had previously tried to ban cryptocurrencies in 2018, but the Hon’ble Supreme Court overturned the order in 2020. Another similar bill dealing with cryptocurrencies was drafted in 2019.

What are Central Bank Digital Currencies?

Central Bank Digital Currencies (CBDC) are just conventional currencies in their digital form. Such currencies are regulated by the government and therefore considered safe.

The new bill also seeks to protect the underlying technology of cryptos which is the blockchain technology as well.