Will Clarification of a Government order operate Retrospectively or Prospectively? Allahabad HC Judgment 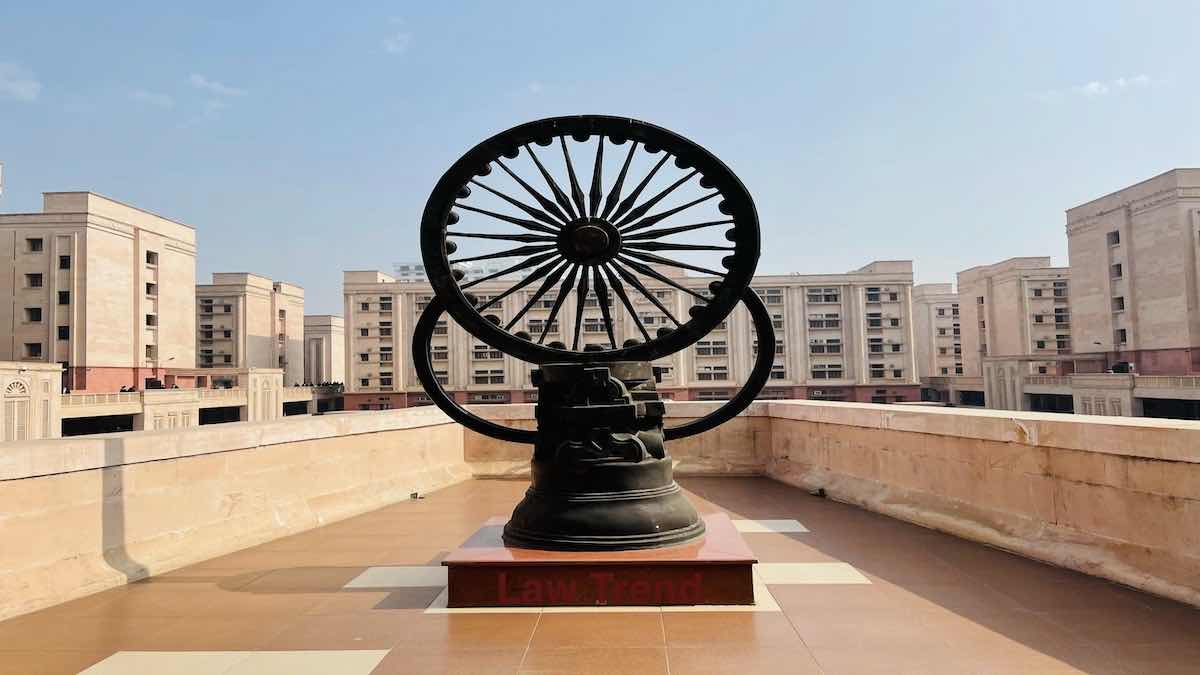 The Allahabad High Court at Lucknow has held that a clarification issued with respect to an earlier Government Order or Statute, shall operate retrospectively.

Petitioners approached the Allahabad High Court at Lucknow challenging the order dated 15.01.2020 by which the Commissioner, Sugarcane and Sugar, Lucknow clarified that the candidates who possess equivalent qualification to ‘CCC’ Certificate issued by DOEACC Society are not entitled to participate in the interview held for the post of Cane Supervisor.

Counsel for the Petitioner submitted that the State Government has clarified that the persons who possess Diploma in Computer, Degree in Computer, PGDCA, BCA, MCA and Graduation with B.A., B.Sc, B.Tech. , M.Sc., M.B.A., wherein Computer is one of the subjects or where computer is a course in one semester of the courses shall be deemed to be equivalent qualification to ‘CCC’ Certificate and shall be eligible for selection on the post of Junior Assistant, Stenographer and all other posts of public service of State Government.

He also submitted before the Court that since the Government Orders issued by the State are in the nature of clarification and, therefore, a clarificatory/ explanatory amendments will have retrospective effect.

Whether the petitioners are entitled for the retrospective benefit of equivalence of ‘CCC’ Certificate as provided in the Government Order dated 05.07.2018 issued for all the public services/ posts of the State Government read with Government Orders dated 3/6.05.2016 and 23.09.2016 issued for the posts of Junior Assistant and Stenographer?

Hon’ble Justice C.D. Singh of Allahabad High Court at Lucknow referred to the Judgments of Supreme Court in the case of S.B. Bhattacharjee vs S.D. Majumdar and others; (2007) 10 SCC 513, Ashok Lanka vs Rishi Dikshit and others; (2006) 9 SCC 90, Union of India and others vs Martin Lottery Agencies Limited; (2009) 12 SCC 209, wherein the Supreme Court has held that the clarificatory or explanatory order have retrospective effect.

Considering above the Court allowed the Writ Petition and quashed the order dated 15.01.2020 passed by the Commissioner, Sugarcane and Sugar, U.P., Lucknow. The Court further directed to allow the petitioners to participate in the interview to be held in pursuance of the Advertisement No.20-Examination/2016 and consider the candidature of the petitioners on merit in accordance with law.