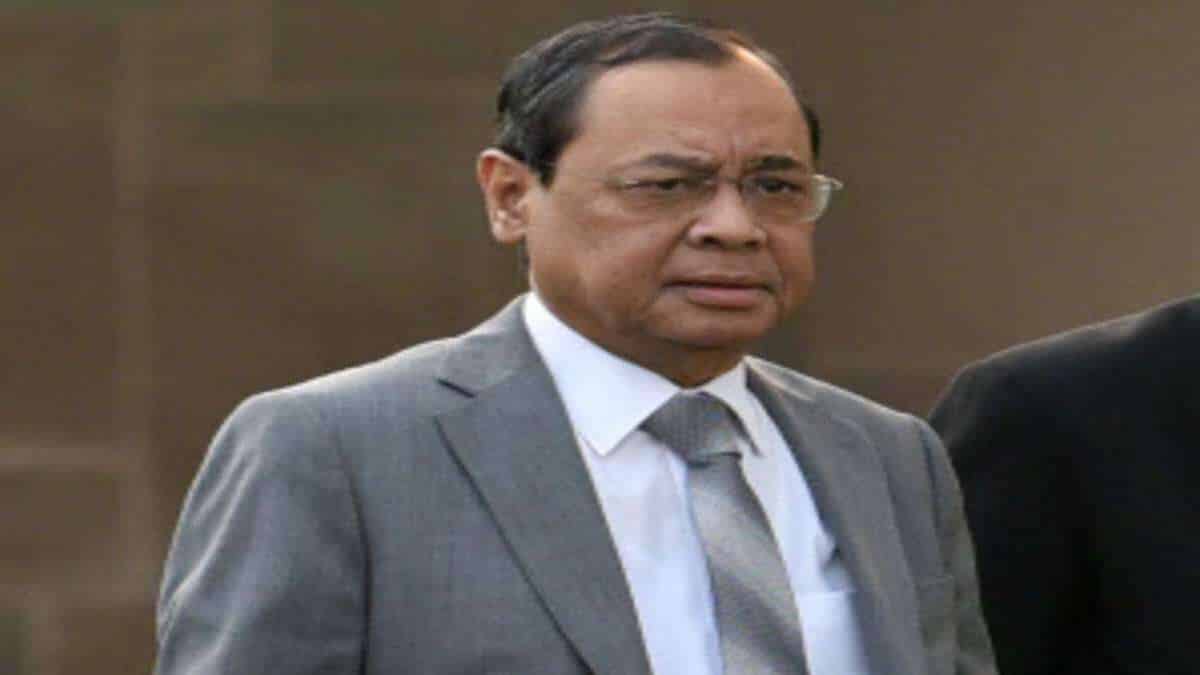 Former CJI Ranjan Gogoi has called India’s judiciary ramshackled and further stated that he will not go to courts in case of disputes.

He stated that only big corporate houses go to courts as they have a lot of money to spend. These statements were made when the former CJI spoke at an event organised by India Today channel news channel.

When the anchor asked Mr Gogoi if he will take legal action against MP Mohua Moitra over her remarks that Gogoi discredited the judiciary, Gogoi replied that you would only be washing your dirty linen in Court but will not get a verdict.

Without naming Ms Moitra, Gogoi stated that the lady politician did not have the correct facts. He had handed the file to Justice Bobde who then formed an enquiry panel as per the internal procedure.

Mr Gogoi stated that people want a 5 trillion dollar economy. Still, the judiciary was ramshackled, he went on to add that while the productivity of other industries dipped due to the Covid-19 pandemic, the judiciary succeeded. According to him, seven thousand cases were added to the Supreme Court, three lakhs in the High Court, while 60 lakh cases were added to subordinate courts.

When asked about the judiciary, Gogoi stated that to be a judge is a 24×7 job and cannot be equated to other officers’ appointment. Regarding judges’ training, he said that Bhopal teaches different laws to judges at the National Judicial Academy, but they don’t teach about judicial ethics or judgment writing.

He also mentioned commercial Court and arbitrations were not up to the mark as almost all disputes have been bought under purview of courts and judgements passed by them are challenged before every possible forum.

The anchor also asked Gogoi if he got the Rajya Sabha seat because he favoured Ayodhya and Rafale case judgments. He replied that it wasn’t quid pro quo and if it was then he would not have settled for a Rajya Sabha seat and would have asked for something bigger.

While commenting on media pressure on judges, Mr Gogoi stated that Judges should not succumb to such attacks and work to better society.

When he was asked about the NRC process in Assam, he commented that it was a document of the future and should be implemented. He also stated that political parties were politicising NRC but were unwilling to implement it.