Filing of a Caveat by itself Would not Entitle the Caveator to be Treated as a Party to Proceedings: SC 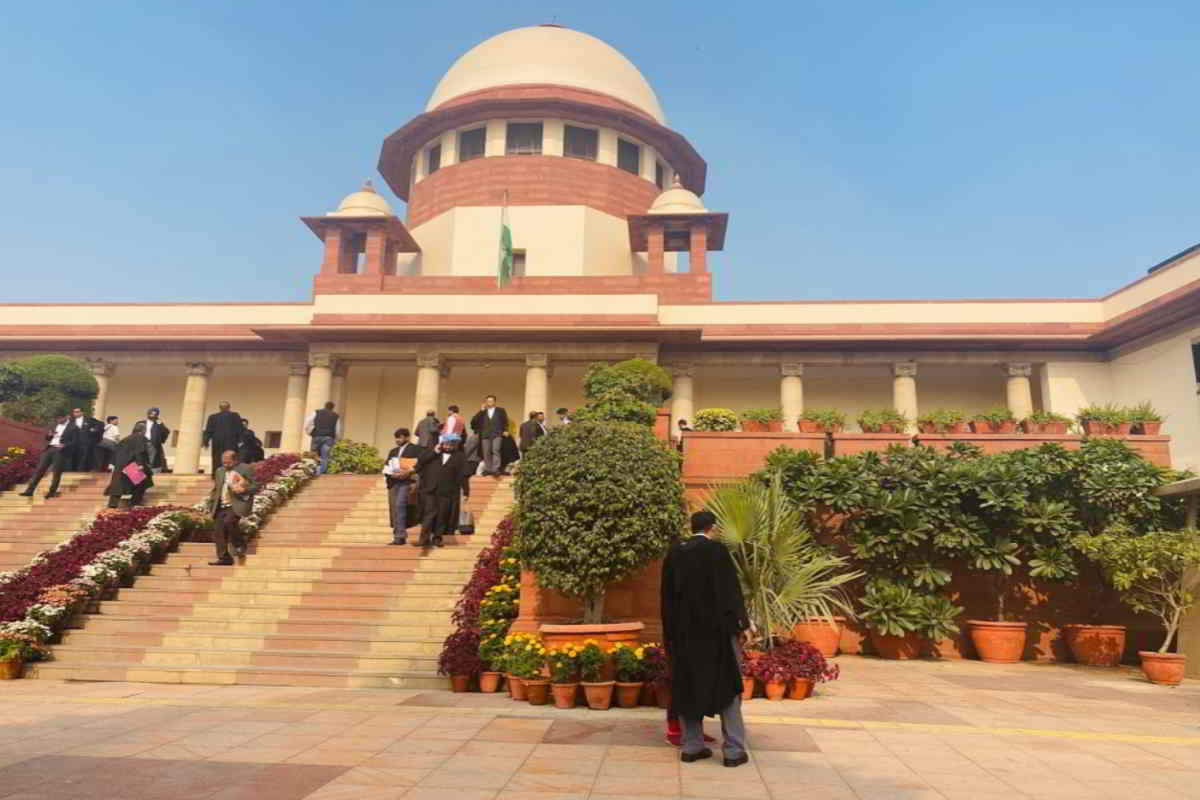 Recently, the Supreme Court observed that the filing of Caveat by itself would not entitle the caveators to be treated as a party in a matter.

The observation was made by Hon’ble Justice Aniruddha Bose while considering the Central Indian Police Service Association’s plea to intervene in an SLP on the strength of Caveat applications filed by them.

However, the Association had not filed any application for intervention or impleadment before the High Court when the case was taken up.

The Court allowed impleadment application by five sets of IPS officers SLPs arise from a common judgment delivered by the Hon’ble Delhi High Court in five writ petitions brought by Group A officers of the Central Industrial Security Force, Central Reserve Police Force, Indo Tibetan Border Police, Border Security Force and Sashastra Seema Bal. The Court stated that the applicants have been able to demonstrate sufficient interest in the outcome of the five petitions of the SLP.