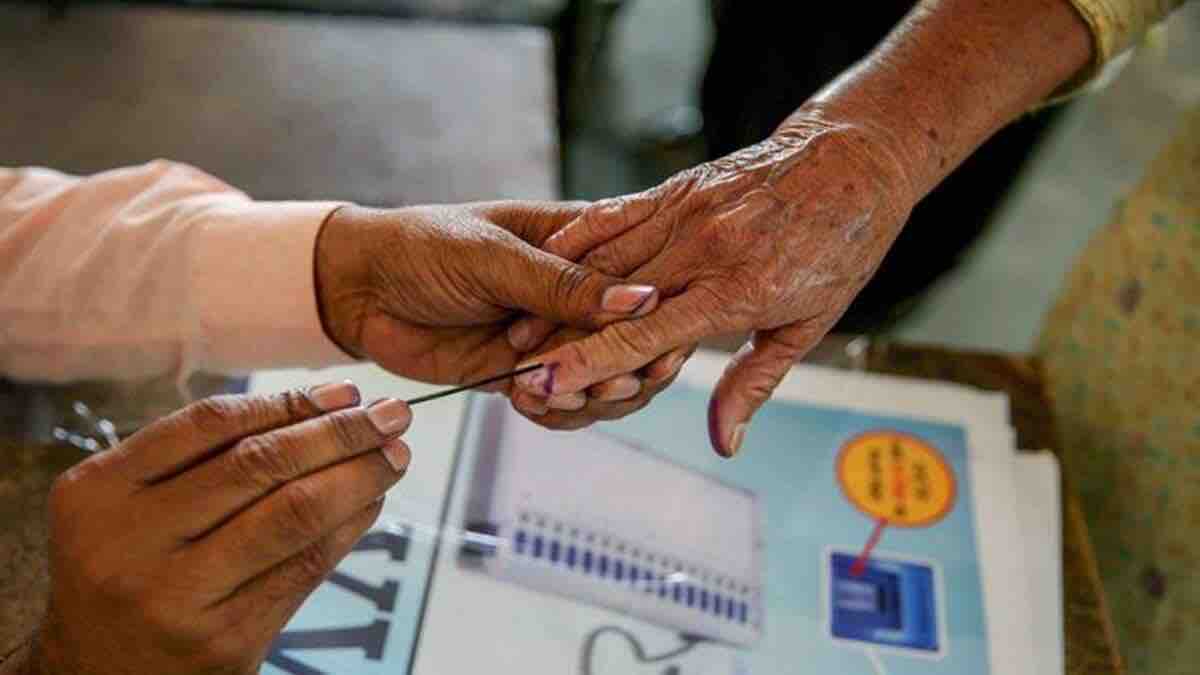 The Allahabad High Court at Lucknow on Thursday entrained a Petition seeking free and fair election to the office of Zila Panchayat and issued a direction in this regard.

A Writ Petition was filed by one of the candidates for election to the office of Zila Panchayat President, District Sitapur.

Shri S.K. Kalia, Senior Advocate assisted by Shri Amit Kumar Singh Bhadauriya, appearing for the petitioner submitted that immense pressure is being exercised on the candidates, their relatives and agents so as to influence the elections in favour of the private opposite party who is affiliated with the Ruling party of the State.

Senior Counsel, submitted that First Information Reports are being lodged against relatives of the candidates etc.The apprehension is that the election would not be free and fair. Hence the prayer is for appointment of Observer by the Court and for videography of the election process.

There was also a prayer that helpers be provided to voters in accordance with the Circular of the Election Commission dated 30.11.2010. It was further prayed that the elections be conducted strictly in accordance with the Uttar Pradesh Zila Panchayat (Election of President and Vice President and Settlement of Election Disputes) Rules, 1994 and Circular dated 30.11.2010.

The contention was that at the behest of the opposite party no. 8, every attempt is being made to ensure her success in the elections by manipulating things in her favour in violation of law of the land.

He also invited the attention of the court to the fact that one Sushil Kumar Patel, Joint Managing Director, U.P. Jal Nigar, who is an I.A.S. Officer has already been appointed as Observer for the elections in question based on the names of officers provided by the State Government on the requisition of the Election Commission.

As regards videography counsel for the Election Commission, stated that the said provision is contained in the Circular dated 30.11.2010 and this practice has been followed in the subsequent elections and will be followed in this elections also for which an order dated 25.06.2021 has already been issued.

Sri S.K. Kalia, Senior Advocate, submitted that is that no doubts on paper every direction has been issued but the question is of their proper implementation on the ground level.

Dr. L.P. Misra, counsel for opposite party no. 8 submitted that the petitioner has not approached the Election Commission, though, he says that he has.

Directions of the Court

A Division Bench of Justice Rajan Roy and Justice Saurabh Lavaniya directed the Election Commission to ensure free and fair elections and to strictly implement the circulars/orders which have been issued by it as is expected of it under the Constitution.

The Court has kept the matter pending only to have a feedback as to what actually transpires on the date of election so that the larger issues involved herein, if necessary, may be considered by the Court even if the elections have been held.

Further , the Election Commission has been directed to file a report in this regard before the next date i.e. 09.07.2021.