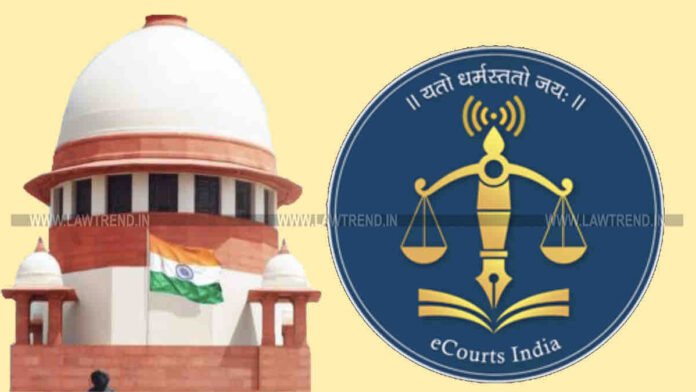 On Monday, the E-committee of the Supreme Court headed by Justice DY Chandrachud published Draft Rules for Live Streaming and Recording of Court Proceedings.

The Draft rules state that to imbue greater transparency, inclusivity and foster access to justice, it is expedient to set up infrastructure and the framework to enable live-streaming and recording of Proceedings.

These rules will be applicable in all High Courts and to the courts and tribunals over which it has supervisory jurisdiction.

Following are the salient features of the Draft Rules on Live Streaming and Recording of Court Proceedings:

f. Matters where the Bench is of the view, for reasons to be recorded in writing that publication would be antithetical to the administration of justice.

g. Cases, which in the opinion of the Bench, may provoke enmity amongst communities likely to result in a breach of law and order.

h. Recording of evidence, including cross-examination.

i. Privileged communications between the parties and their advocates; cases where a claim of privilege is accepted by the Court; and non-public discussions between advocates.

J. Any other matter in which a specific direction is issued by the Bench or the Chief Justice.

13. There shall be a delay of ten minutes in streaming, which may be changed as per the direction of the Court.