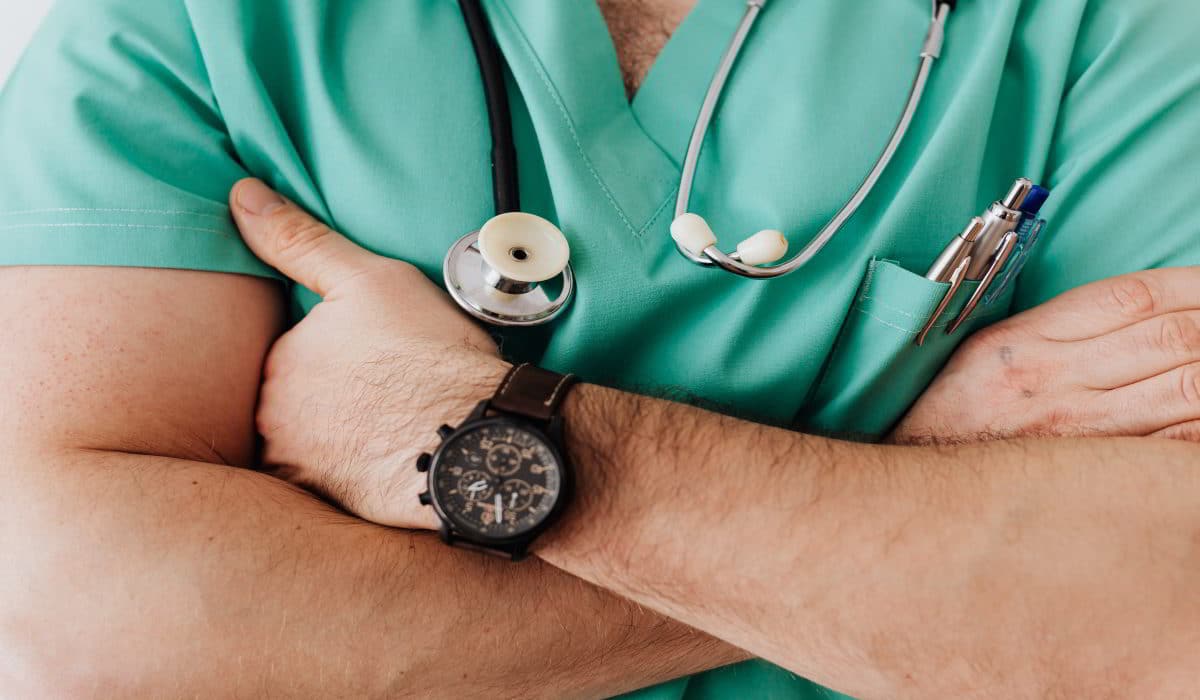 The Kerala High Court, on 6th July 2021, dealt with a case of abuse towards a doctor upon death of a patient. The charges were filed under Sec.294(b), 353, 506(i); Sec.34 of the Indian Penal Code; Sec.3 of the Kerala Health Care Service Persons and Health Care Service Institutions (Prevention of Violence and Damage to Property) Act, 2012.

The complainant was Dr. Ritu Thomas, working at Taluk Hospital. In April 2021, an unconscious patient was brought in the hospital around 2pm. Even though proper medical care  and attention was given, the patient died at 2:20pm. As per procedure, the death of the patient was intimated to the police. After completing the formalities, the body was handed over to the family at 5 pm.

However, the petitioners (accused) showered abuses at her for telling the police and delay in handing over the body. They also insulted and obstructed her from discharging her official duties. It was against these allegations that the current petition was filed under Sec.435 of Cr.P.C.

The counsel for the petitioners stated that this was a case of false implication, and that the death of the patient was due to untimely medical care and attention. When they had alleged negligence, two of the petitioners, a Grama Panchayath member and a social worker, intervened to pacify them to withdraw from their complaint against the doctor. However, two days later, the hospital itself staged a strike anticipating legal action at the instance of the relatives. Thus, the petitioners were not guilty.

On the other hand, the prosecution counsel submitted that the allegations against the petitioners were completely correct. She had referred the complaint to a senior after which the complaint went to the police. The doctor has also heavily opposed the application.

After looking at the facts and allegations, the main question before the court was whether the petitioners are entitled to get pre-arrest bail as prayed for. Hon’ble Judge Shircy V. on behalf of the court said, “It is most significant to note that doctors as well health workers are considered as front line warriors during this pandemic period……But unfortunately doctors and health care service workers are attacked and abused quite often despite an act was enacted in addition to the law in force to prohibit violence against them. If death occurred to a patient due to negligence of a doctor or hospital authorities, definitely the relatives are entitled to seek remedies before the proper forum in the suitable manner. But attacking doctors and hospital staff and causing damages to the hospital have become the present trend...The wayward and unacceptable behavior from the side of the petitioners and incidents of this sort from any corner should be deprecated.”

In the current case, death occurred after the patient was brought to the hospital. He was a young man. In such cases, it is a procedure to intimate the police after which the body is handed over to the family. Sometimes, a post mortem may be required. For this procedure, doctors cannot be abused and deterred from duty.

Such acts are not expected by a social worker; and such done by a Gram panchayat member would only intensify the gravity of the offences. Thus, the petition for pre-arrest bail was dismissed. It was also stated that if such ‘benefit’ was given to the petitioners, it would give a “wrong” message in society.