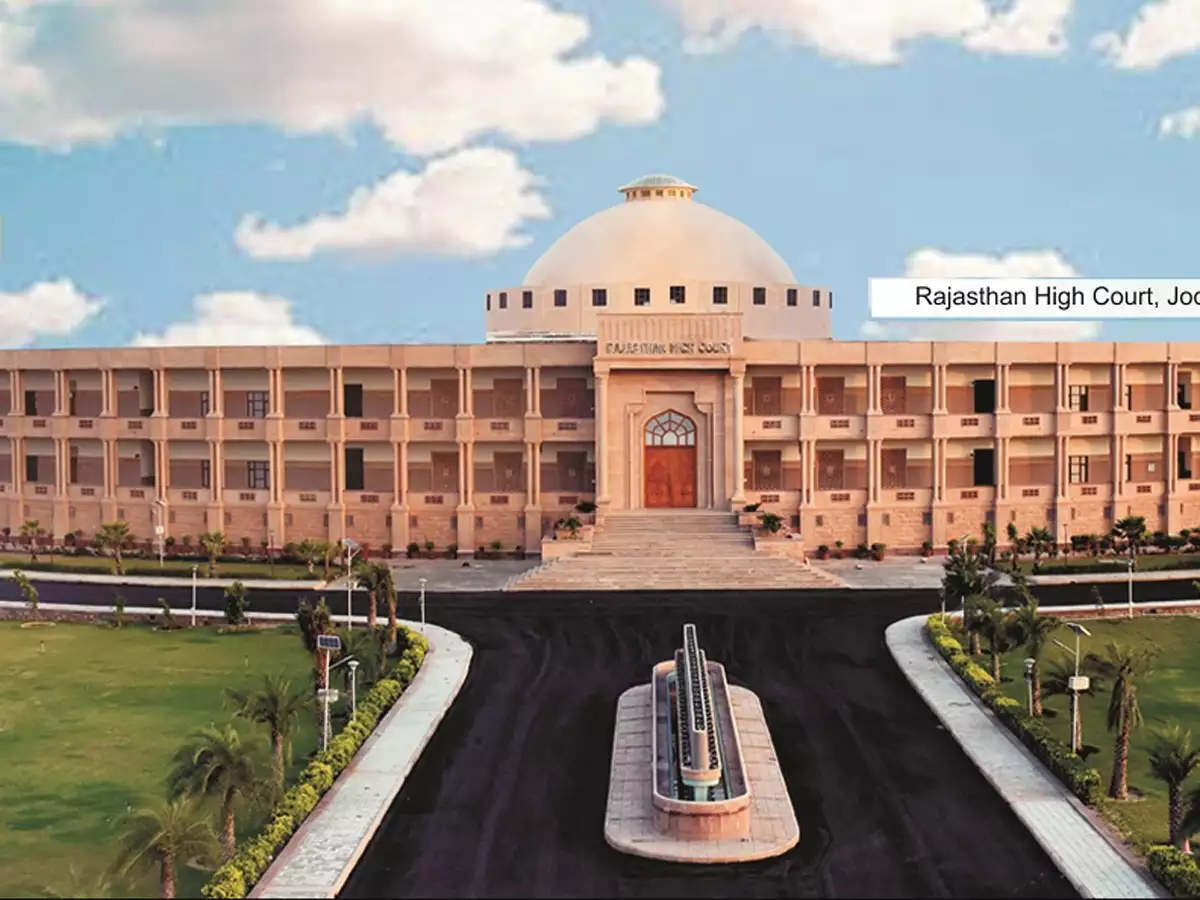 In the instant case, the petitioner had applied for voluntary retirement because he wanted to contest the local municipal election.

His request was rejected by the State on the ground that there was a scarcity of specialized doctors in the SMS Hospital.

The Rajasthan High Court directed the government to accept the petitioner’s request for VRS but imposed a condition that in case he doesn’t contest the election or loses the election then his VRS will stand cancelled, and he will have to join the hospital.

Brief Facts that led to the request for Voluntary Retirement request:-

The petitioner was a doctor who was working in the Gastroenterology Department of SMS Hospital.

He sought voluntary retirement under Section 50(1) of the Rajasthan Civil Service (Pension) Rules, 1996 to contest the local municipal elections.

However, it was rejected.

The State, while denying the request for VRS, stated that there was a shortage of specialized doctors in the State and therefore, he cannot be relieved.

Aggrieved, the petitioner moved the High Court of Rajasthan.

Proceedings before the Rajasthan High Court

Counsel for the petitioner had argued that the petitioner was not applying for VRS due to personal reasons but because he wanted to contest the elections and represent the public.

Reasoning of the Rajasthan High Court

The Rajasthan High Court observed that a person could not be denied to participate in the elections.

Therefore if the petitioner was not allowed to take voluntary retirement then he will not be able to contest the polls.

Hon’ble High Court directed the state government to accept the petitioner’s request for VRS but on some conditions.

The Court held that in case the petitioner did not participate in the election or lost in the election then his VRS request will stand cancelled and he will have to join the hospital again as there was a paucity of doctors.

Accordingly, the petition was disposed of.