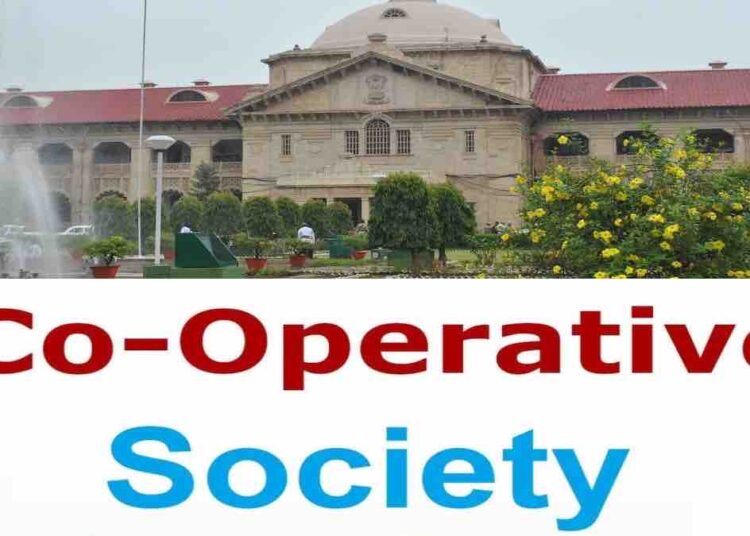 617
SHARES
1.8k
VIEWS
Share on FacebookShare on TwitterShare via WhatsappShare via EmailPinterest

In the instant petition, the petitioner had sought a direction to decide his claim(petitioners’) concerning election proceedings of Matsya Jivi Sahkari Ltd.( a cooperative society).

The Bench observed that manner of settlement of disputes is provided under Chapter IX of Act of 1965.

Hon’ble Court observed that disputes covered under Section 70 could be referred to arbitration. In contrast, disputes specified under sub-section (1) should be referred to the Registrar while the Courts will not have the jurisdiction to entertain such suits.

The Bench clarified that under Sub-rule (1) of Rule 444-C election of a cooperative society cannot be called into question except under clause a and b of ‘sub-rule 1.

In this particular case, the cooperative society’s elections were already held, and the results were displayed.

Hon’ble Allahabad High Court held that disputes or complaints related to a cooperative society’s election proceedings could be called into question only on grounds specified under sub-rule (1) of Rule 444-C after making an application under Section 70 of the Act.

The Court further held that since the whole mechanism for settling the disputes is already provided, there was no need for the Court to use their jurisdiction under Article 226 of the Constitution. Accordingly, the petition was dismissed.