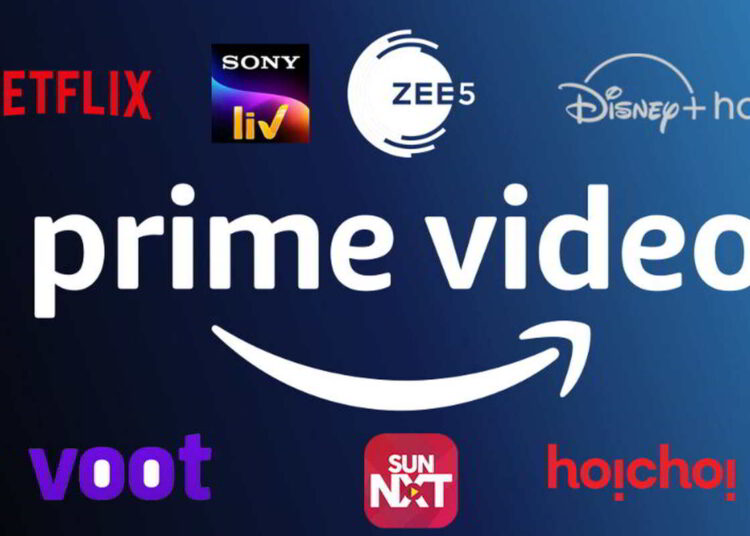 In the Latest Court News a Plea filed before the Supreme Court seeks regulation of OTT platforms like Netflix, Hotstar, Amazon Prime and Voot etc.

The Petition says that the OTT platform is continuously showing such programs which are not according to social and moral norms. Military forces are also depicted in some programs.

In the Petition filed on behalf of advocate Shashank Shekhar Jha, it has been submitted that the Ministry of Information and Broadcasting Ministry has issued a list of things which cannot be shown in the programs, but OTT is not following it.

It was argued that the Government is entrusted with the responsibility of controlling OTT platforms.

The petitioner has demanded that the Supreme Court should direct the Government to form an autonomous body called Central Board for Regulation and Monitoring of Online Video Content (CBRMOBC).

Today, the matter came up before a three-judge bench headed by Chief Justice SA Bobde. The CJI questioned whether the court could order on this issue. However, the judges considered the issue important and issued a notice to the Government.

It was also pleaded that the Ministry of Information and Broadcast had issued Self Regulation Guidelines in February 2020. But till date, none of the platforms has signed it.

A notice has been issued to the Internet and Mobile Association of India also. 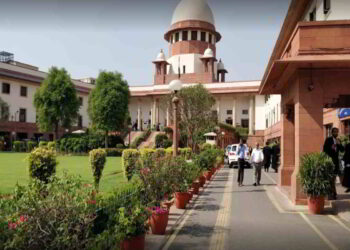 Supreme Court Comes to Rescue of a Rape Victim 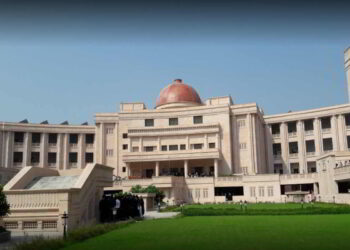