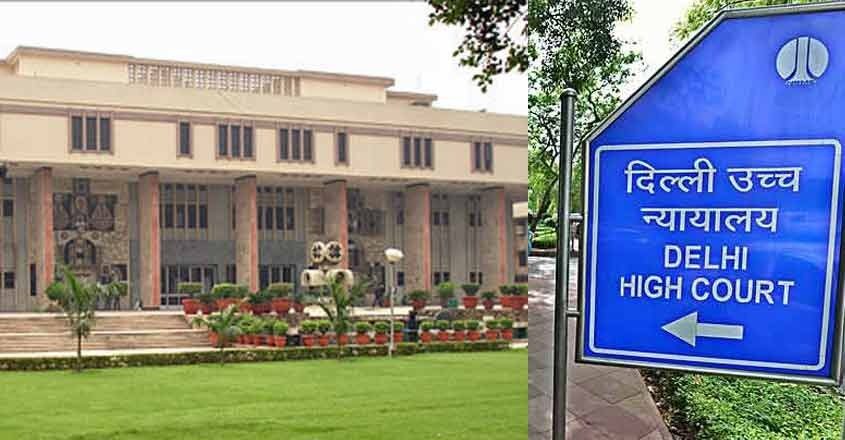 On Tuesday, the Delhi High Court took strong note of a wrong statement made by a lawyer without any authority on which basis the Court passed a judicial order relating to a plea for providing Covid facilities to lawyers.

The High Court asked the advocate to refrain from making such statements again and asked him not to appear in a case without having any information.

Hon’ble Court proceeded to recall its order wherein it had asked the Rockland hospital to hand over its keys to the Bar Council of Delhi.

During yesterday’s hearing, the lawyer Yashwardhan S Soam submitted that he was representing Rockland Hospital, Dwarka, and had offered to hand over its keys to the BCD to make it operational as a Covid Care facility for lawyers and their families.

However, on Tuesday, the Rockland ( now known as Medeor) hospital applied and submitted that Advocate Soam has no authority to make a statement on their behalf.

Counsels for the hospital stated that they were seeking modification of the order dated May 3 and further stated that Soam made a false statement on their behalf.

Hon’ble Court allowed the Appeal, recalled its order and observed that they were shocked that without having any authority, Soam appeared before them and made the statement.

Counsel for Delhi Rahul Mehra told the Court that he got to know that Soam had no authority on May 3 evening. He further stated that people were walking waling in the Courts and were making statements.

This order was passed when the Court heard a plea that urged the Court to set up a Covid Care facility exclusively for lawyers and their families.

Before the Court, counsel for BCD submitted that they had requested the government to allocate a guest house for the said purpose.

Now, the Court will take up the case on May 6.