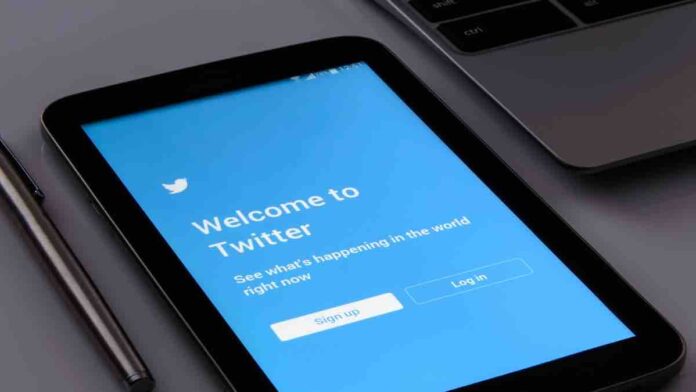 On Monday, the Delhi High Court issues notice to Twitter in a Petition filed by a Lawyer alleging non-compliance of the Information Technology (Intermediary Guidelines and Digital Media Ethics Code) Rules, 2021 (IT Rules, 2021)

It has been stated in the plea that Twitter being a “Significant Social Media Intermediary” as defined under the IT Rules, 2021 has not complied with the statutory requirements of IT Rules 2021. .

The Bench, while hearing the Petition, remarked that, when the Rules have not been stayed by the Courts, then it has to be complied with.

The Court has granted three weeks time to Twitter to file its response and has posted the matter for 06 Jule 2021.

Earlier Twitter issued a Press Release alleging that the new Rules will affect the freedom of speech and expression as well as Privacy of users.

In reply to this the Government of India issued a Press Release denying the allegations of Twitter and stated in strong words that Twitter cannot get away with the and has to follow the law of the land.

In this Plea, the Petitioner has stated that he is a user of Twitter and due to non-compliance with the new Rules, he is unable to register his grievance before the Grievance Officer, as provided under the Rules.