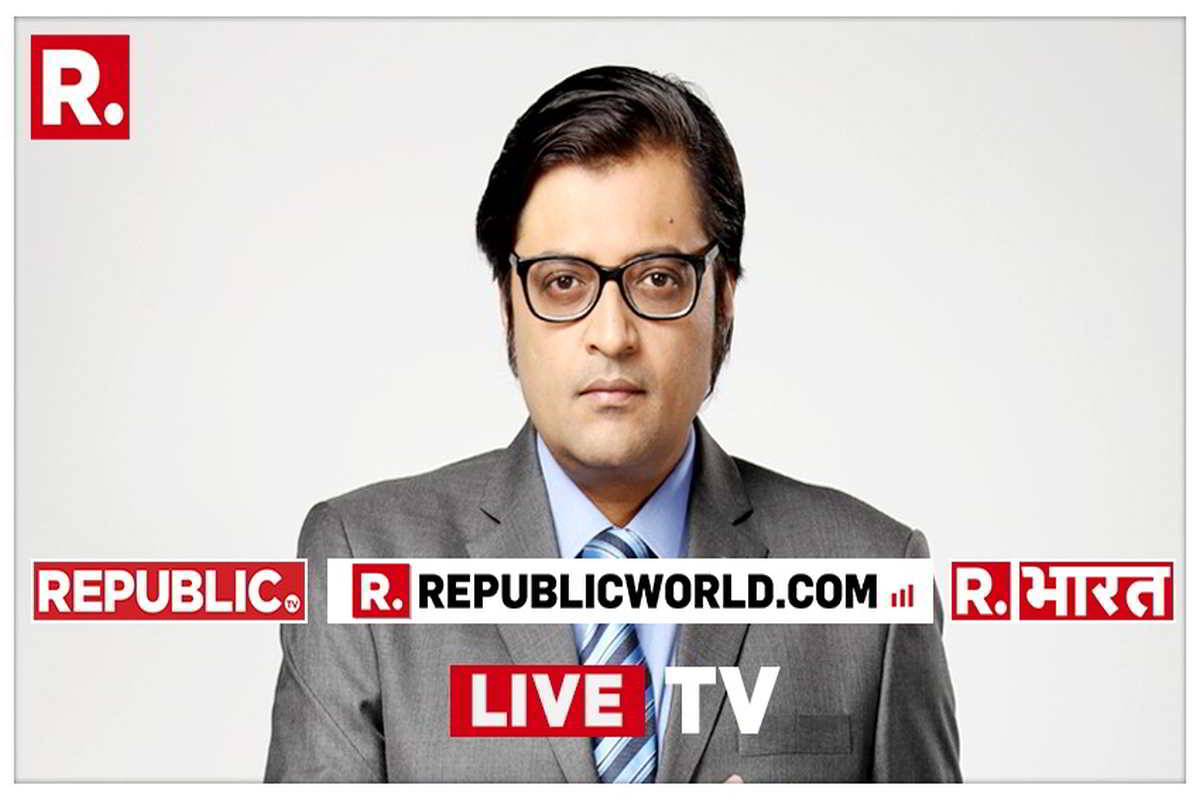 The complaint states that defamatory statements were made by the accused to assassinate the character of the complainant and to cause humiliation to the Mumbai police.

It was further alleged that Goswami made the remarks while hosting a panel discussion on his news channel which was then broadcasted on the channel’s Youtube page on 07.08.2020.

The discussion was related to call records of actress Rhea Chakraborty, an accused in Sushant Rajput’s drug case.

The complainant has alleged that the discussion did not follow journalistic standards, and baseless remarks were made during the discussion. It is further stated that Goswami took a sensationalist approach and the telecast was unbecoming of a journalist.

This defamatory publication was made with involvement, wilful intention, knowledge and consent of the accused, states the complainant and also that the complaint was filed after sanction from the State Home Department.