Custody of Child Cannot be Given to Father, Who is Accused of Killing Mother: ALL HC 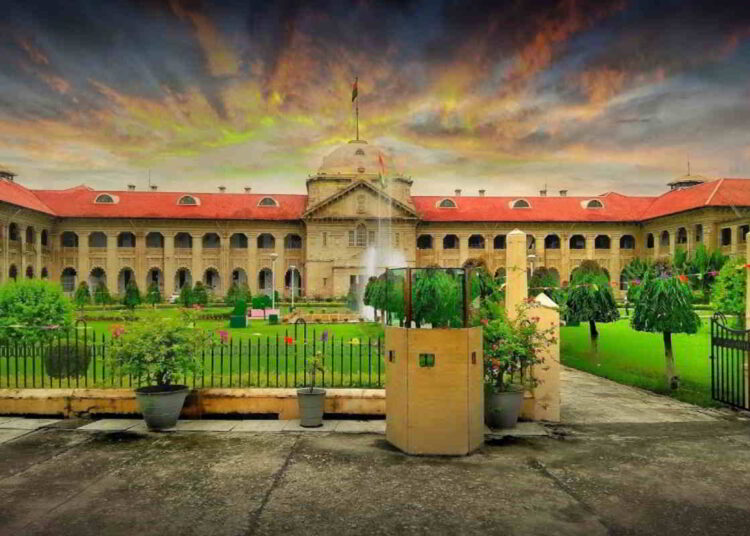 572
SHARES
1.6k
VIEWS
Share on FacebookShare on TwitterShare via WhatsappShare via EmailPinterest

On 10.11.2020, the Allahabad High Court refused to grant custody of 2 minor children to their father, who was accused of killing his wife. The Court further denied visitation rights to the father as well.

A Habeas Corpus petition was filed by Awadhesh Gautam(father-accused) on behalf of his two minor children.

He had prayed the Court to issue directions to the grandmother of his children and to Sri Braddhanand Bal Ashram, Tilak Road, Dehradun to produce the two minor children before the Court and to grant their custody to him.

In the instant case, the mother of the children had died of unnatural causes, and the petitioner and four of his family members were booked for her murder and for destroying evidence.

Contentions raised before the Court:

Learned Counsel for the petitioner alleged that the two minor children were taken away by their grandmother when the father was sent to jail.

When the petitioner was released on bail, he approached the fourth respondent(grandmother) and requested to meet the children.

He then discovered that the children were not staying with their grandmother but were sent to Sri Braddhanand Bal Ashram and he further stated that he met his children at the Ashram.

It was further alleged that he produced documentary evidence to ashram authorities to prove that he was the father, but the custody of his children was not granted to him.

Counsel for the fourth respondent(grandmother) submitted that the petitioner had murdered her daughter, and the children’s lives would be in danger if their custody were handed to the father.

Reasoning of the Court:

The Court observed that as per Section 6(a) of Act,1956, the father was the natural guardian, but in the instant case, the issue was about the minor children’s welfare.

A reference was made to Nil Ratan Kundu vs Abhijit Kundu where the Supreme Court held that where a natural guardian is accused of killing his spouse, the crime is an essential consideration while determining the custody and welfare of the children.

Ruling of the Court

The Court held that at this stage of the trial, the father-accused should not get the custody of the child and if he is acquitted later then, he can move an appropriate application before the Court which shall decide the issue of custody of the children.

Title: Shaurya Gautam(minor) & Anr vs the State of UP 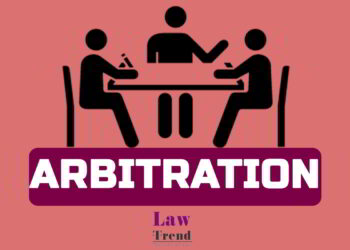