Consumer complaint filed before Enactment of 2019 Act will be heard as per pecuniary jurisdiction mentioned in CPA 1986: SC 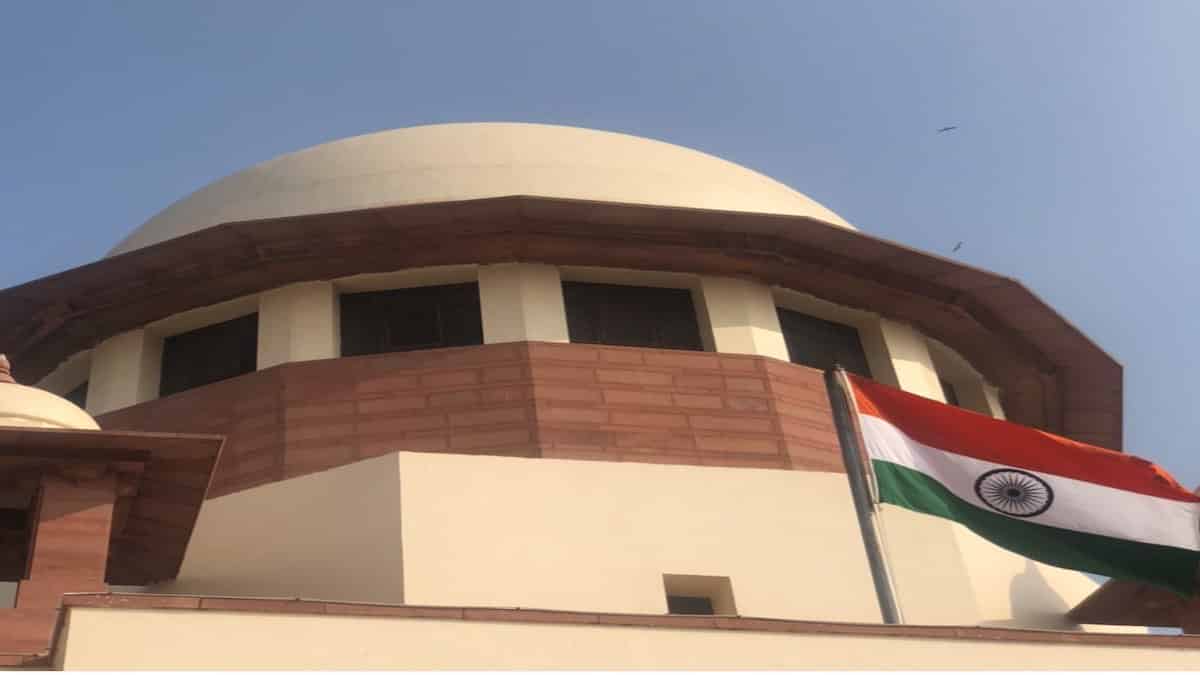 In an important verdict on Tuesday, the Supreme Court ruled that consumer complaints filed before Consumer Protection Act 2019 came into effect should continue in the fora where they were filed (as per the pecuniary jurisdiction) under the previous CPA Act (1986).

By this order, the Court has set aside NCDR’s order stating that cases filed under the 1986 Act should be transferred under pecuniary limits of the CPA Act 2019.

In this case, the Supreme Court ruled that the claim seeking 2.19 crores was filed on 18.06.2020 and should be taken by the NCDRC. The case was between a developer and a flat owner; the Developer argued that NCDRC could not hear the case.

The Bench disagreed with the developer’s contention and imposed a cost of two lakhs on him.

Hon’ble Court emphasized Section 107 of CPA 2019. It opined that there is nothing in the language to suggest that all cases will be transferred to the new fora created by CPA 2019 (according to pecuniary limits).

The Court stated that consumers would face a lot of hardship if cases from NCDRC are transferred to SCDRCs due to the new pecuniary limits. They further noted that litigants would have to hire new lawyers at the state level if their cases were pending in the National Commission. And the same scenario will be repeated when State cases would be transferred to the District Forum.

According to the Judges, such a course of action might impact consumers, and many might not have the resources to hire another advocate if their cases get transferred.

The Court opined that the Parliament had brought in the new Act to support and protect consumers, and its intent cannot be to cause hardship to consumers.

A reference was made to figures released by the Union Ministry of Consumer Affairs, according to which 1,25,156 cases were pending before the SCDRC and in 2019, 21,216 were pending in NCDRC. The Court noted that NCDRCs earlier order that the new pecuniary limits were prospective in nature.

Lastly, the Bench held that Sections 58,47 and 34 that speak of powers of different fora to entertain complaints in their jurisdiction would apply to the new Act.