Client should not suffer due to negligent act of advocate: Calcutta HC 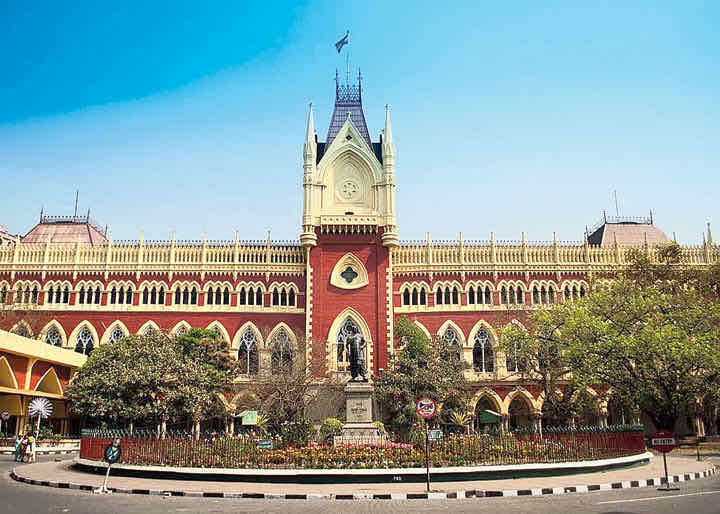 The Calcutta HC on Monday ruled in the case of Apu Kundu v/s State of West Bengal that the client’s right to be heard before a court should not be infringed upon due to the negligent act of the Advocate.

The petitioner and respondent in the present petition are husband-wife and have begotten a child from the wedlock. After the birth of the child relations between them started to deteriorate and subsequently, the wife filed a complaint against the petitioner under Sections 498A/494/420/406/120B/34 of the Indian Penal Code in 2018. In 2019 the wife filed a criminal appeal before the additional session’s judge of Fast Track Court.

Prayer for adjournment was allowed by the learned Judge in Appeal subject to payment of cost of Rs.10,000/- and the next date fixed on 2nd February 2021. On 2nd February 2021 the learned Court below closed the argument and fixed 23rd February, 2021 for delivery of judgment. The respondent/petitioner herein filed a petition challenging legality, validity, and propriety of the said order dated 2nd February, 2021 on the ground that the petitioner was not given the opportunity of being heard.

The petition was heard and disposed of by directing the learned Appellate Court to fix a date for hearing the present petitioner and thereafter conclude the proceeding at the earliest. This order was communicated to the learned sessions judge on 20th February, 2021. The learned Judge in Lower Appellate Court directed the order of the Hon’ble High Court to be kept with the record and the same to be put up on the date fixed for judgment, i.e. on 23rd February, 2021.

On 23rd February on appeared before the sessions judge on behalf of the petitioner herein. Thus the learned sessions judge decided to deliver the judgment ex-parte on 25th February, 2021.

The only question for adjudication was that whether one of the essential principles of natural justice, viz audi alteram partem(Each party has a right to be heard) was violated by the learned trial court and if so, whether the impugned order suffers from patent illegality or material irregularity.

After hearing both sides the court observed that the act of advocate on behalf of the petitioner herein was not satisfactory as he took adjournments on multiple occasions. But the right of the litigant to be heard before the court should not be infringed due to it. The learned Judge in Lower Appellate Court ought to have fixed a date for the hearing of the appeal after receiving the copy of the order of HC on 20th February, 2021 without directing the same to be kept with the record and be put up on 23rd February, 2021. The learned Judge practically did not fix any date for the hearing of the appeal and this present petition is entitled to be allowed.

The revision petition was allowed on contest, without cost. Hon’ble Justice Bibek Chaudhuri also directed the learned Judge in the Lower Appellate Court to fix the appeal for hearing on a suitable date as per his diary during the week starting from 22nd March 2021 and forward the date in the Court’s cause list so that the opposite party/respondent can have the opportunity to know the date of hearing. Hon’ble Justice also added that if the learned Advocate for the opposite party fails to advance argument on the date fix, he is at liberty to deliver the judgment ex-parte.