Compensation Awarded For Deficiency in Service by Airlines Upheld by NCDRC 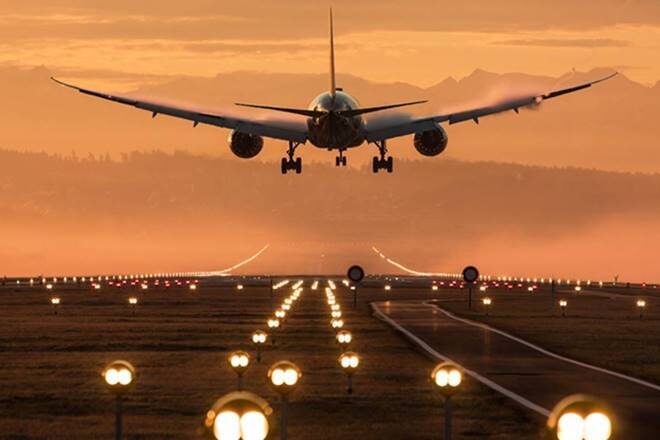 The 4 respondents (passengers) out of the 6 in the current case had booked a flight from the appellants, Australian Airlines. The journey was from Mumbai to Pristine (Kosovo), with a layover in Vienna. After landing in Vienna, the respondents reported at the counter of the airlines for further procedures for the leftover journey. The airline staff however refused to process their tickets/ boarding passes on the ground that they were not having required visa/valid travel documents. Their boarding passes issued at Mumbai were also taken away. Thus, claiming deficiency on part of the appellants, the respondents filed a complaint in 2007 in the Maharashtra State Consumer Disputes Redressal Commission.

Proceedings in the State Commission:

The passengers prayed to the court to direct the airline to pay Rs.31, 49, 680 against the opponents towards air tickets compensation, damages, etc. as detailed in the particulars of claim along with interest @ 12% p.a. from 10.06.2007 till realization of the amount. Along with that, the cost of proceedings and any other relief deemed fit was also to be granted.

The Airline contested the complaint by questioning its maintainability on the ground that it was filed under Sec.12 (1) (c) of the Consumer Protection Act, without prior permission of the Commission. Further, it was stated that the first complaint was a company and there was no board resolution in the name of the Power of Attorney Holder. There were also disputed facts regarding the availability of valid documents for the journey.  These facts could not be decided in summary proceedings before the State Commission. It was also stated that the complainant, i.e. a company had hired services of the airline for commercial purpose and thus they were not consumers.

The State Commission in 2012 allowed the petition partly and ordered the airlines to refund costs of the tickets amounting to Rs.6, 19, 680. Aggrieved, the airline filed the current complaint in 2012.

Proceedings in the National Commission:

The counsel for the airlines, state that there was no specific allegation regarding deficiency in service from their side. It was stated that the State commission had not given any regarding any liability of the Airline to refund the amount.

On the other hand the counsel for the respondents stated that there was a deficiency in the service of the airlines as the passengers were not allowed to board their flight from Vienna to Pristine. The complainants had also suffered cold and traumatic conditions at the Vienna airport for 30 hours. They were also not provided any lodging and boarding facilities at the airport. Boarding passes were issued after checking and verifying the necessary documents.

The complainants were issued boarding passes by the Airlines at Mumbai after verification of necessary documents. The State Commission observed that the staff of the Airlines at Mumbai was not aware of all rules & regulations regarding the documents required for entering into Kosovo. The Complainants suffered humiliation and mental trauma at Vienna Airport. The State Commission opined that if the Airlines could have properly checked all the requisite valid travel documents prior to issuing the boarding passes, the Complainants would not have faced the difficulties.

Decision of the Commission: