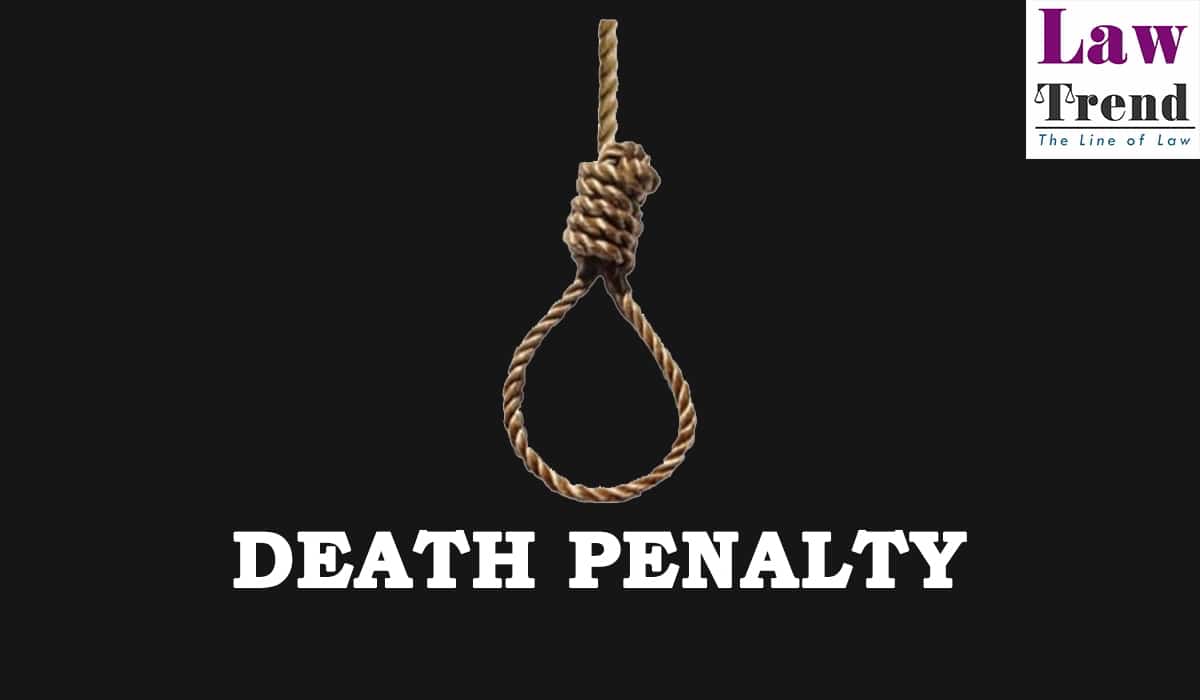 In its recent judgment, the Supreme Court has commuted the death sentence of a man who was accused of raping and murdering his two and a half-year-old niece.

While passing the judgement, the Court remarked that the accused did not consciously cause injury and there was no intent to extinguish the life of the victim.

Uncle of the victim Shatrugna Baban Meshram was convicted by the Trial Court u/s 376(a), 302,376(1), (2)f, and (m) of the Indian Penal Code and u/s 6 of POCSO Act. he was sentenced to death for his crimes. The High Court dismissed the appeal filed by the accused.

After going through the evidence on record, the Supreme Court observed that it had been proved without a doubt that the accused had raped and murdered the victim and due to the resultant injury, the victim passed away.

The Court further observed that the accused must have known that the victim will die or sustain a bodily injury that might lead to her death, but still, he committed the crime and therefore the case comes within the parameters Section 300 of the IPC.

During the proceedings, the Bench referred to a table of 67 cases that were dealt with by the Court in the last forty years where:-

The Court noted that just because there has been an infraction of Section 235(2) of the IPC, the death sentence should not be commuted to life in prison.

Hon’ble Judges observed that circumstances are clear, conclusive and consistent, and the guilt of the accused has been proved without a shadow of a doubt. The Court also remarked that based on the intensity of the assault and nature of injuries makes the present case an exceptional one.

The Court held that even though the conduct of the accused was brutal, it has been established that he did not cause injury to kill the victim and in such cases, it is very rare that the sentence is awarded.

Decision of the Apex Court:-

Supreme Court, in the instant case, held that the accused did not deserve the death penalty for the said offence.

Title: Shatrughna Baban Meshram vs the State of Maharashtra