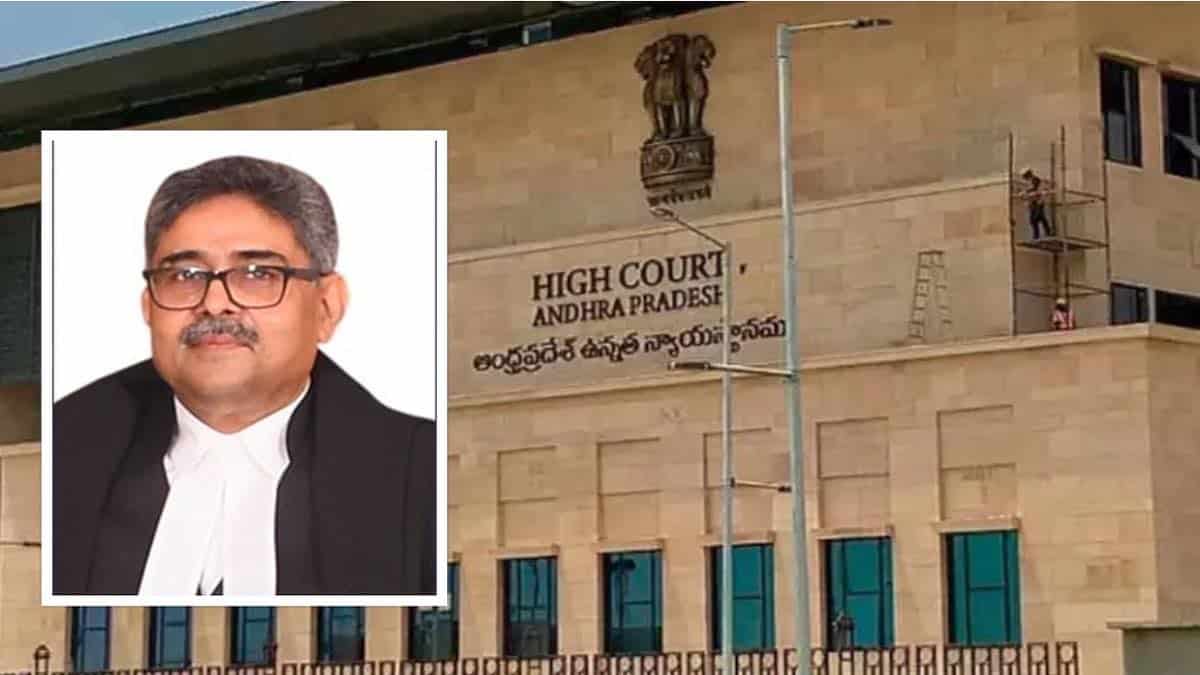 In the order, Justice Kumar stated a connection between the Supreme Court’s proposal and AP Chief Minister Jagan Mohan Reddy’s letter to CJI which contained allegations against the State judiciary.

Even though Justice Kumar made it clear that he wasn’t questioning the collegium proposal, judges’ transfer should be more transparent.

It was further stated that High Court judges were holding a constitutional post like a member of the APex Court collegium and the CM had written the letter to get an undue advantage.

The judgment also mentions that people might infer a connection between judges’ transfer and CM Reddy’s letter to CJI. Justice Kumar further stated that if High Court Judges are transferred cases against CM Reddy will be delayed.

However, Justice Kumar stated that he did not make such remarks and came down heavily on the AGA.

According to Justice Kumar, the proposal to transfer the Judges was made immediately after CM’s letter to the CJI.

In the order, it was further stated that after searching google for Khaidi no 6093 he came across disturbing information about the CM Reddy, the Judge also satiated that there were several cases registered against CM and most of them were closed by the police due to lack of proof.

Justice Kumar also remarked that Judge’s should decline post-retirement jobs/ assignments as it will increase the public faith in the judiciary and political parties will not be able to influence the judiciary.

The Court rejected the application for recusal, and the Bench remarked that the Court would not be able to provide Justice if they started entertaining such pleas. The Court also termed the State’s action as malicious and held that they could not allow the State government to hunt the Bench.