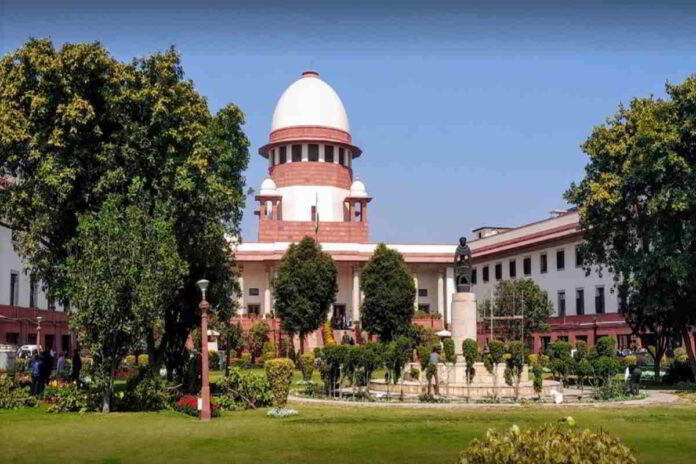 After noting that 24 states have cancelled class 12th board exams, in comparison, four states, whohave not done the same, on Thursday, the Supreme Court adjourned to 21st June the plea seeking cancellation of physical exams for class 12th of HSC, State Board and NIOS.

The Court was hearing a petition filed by Anubha Srivastava (a child rights activist) and seven others on behalf of forty-seven students from various UTs and States and three different countries.

The plea sought directions to various State Boards and UGS for cancellation of class 12th exam and forming a uniform formula to assess students who would be passing out from class 12th. It was suggested that an aptitude test or other mode of assessment could be conducted for such assessments.

A reference was made to Apex Court’s decision in Amit Bathla vs CBSE. The Court had directed ISC and CBSE to calculate and declare class 12th result based on earlier grading as the final exams were postponed due to the pandemic.

IAs have been filed by students of class 11th of Kerala State Board seeking cancellation of their class 11th exam due to pandemic. The exam was scheduled to start on 6th September 2021. The intervention was sought because class 11th students were similarly placed as their class 12th counterparts.