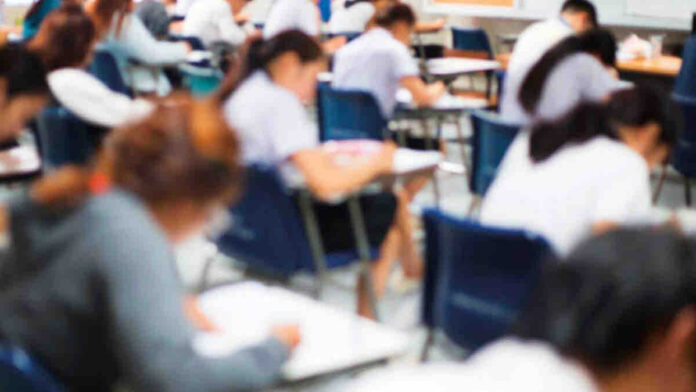 On Monday, the Maharashtra government told the Bombay High Court that the class 12th exam couldn’t be compared to class 10th exams as 12th exams were more important for children as their futures depended on it.

In its affidavit, the State government stated that SSC exams for this year were called off due to the Covid pandemic after considering the safety of teachers, students and parents.

This affidavit was filed in response to a PIL filed by a professor (Dhananjay Kulkarni) who challenged the 19th April of the State government that cancelled the said exam.

On 20th May, the High Court had come down heavily on the State government, stating that it made a mockery of the educational system and directed it to file its affidavit. The Court also sought an explanation as to why class 12th was being held.

The government stated that class 12th exams were currently postponed in its affidavit, and the Central government would make the final decision.

The affidavit stated that class 12th exams are considered more important as a child’s future and career depended on it, and the same cannot be compared to class 10th exams. It further stated that for class 12th exams, students were more mature, socially aware and mentally fit.

The government stated that the SSC could not be cancelled because a decision regarding the HSC exam was not taken.

The affidavit said that SSC exams were a mammoth exercise that also involved teachers, parents, police systems. It stated that the academic year 2020-2021 underwent turmoil, and physical classes were stopped due to the pandemic.

After the second wave, the government had consulted various stakeholders and had decided to postpone the exam. However, a reference was also made to the apprehension that a third wave might hit the State and the country.

Lastly, the affidavit added that the government has to develop a formula about how to evaluate the students.

The High Court might hear the case on 1st June.