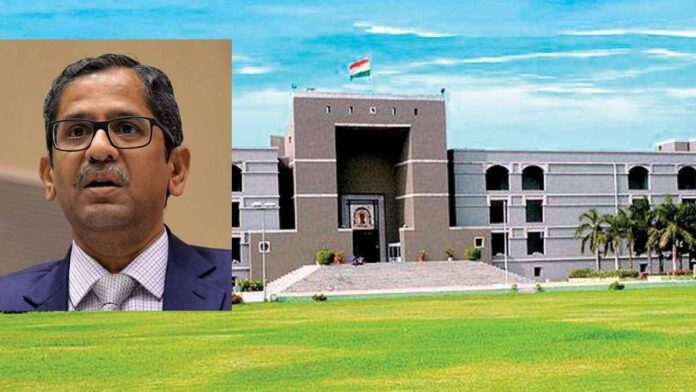 He further stated that live streaming could be a double-edged sword at times, but a judge should not be swayed by popular opinion, and they cannot lose objectivity.

According to the CJI, advocates should always maintain and uphold the dignity of the profession, and the identities of the parties should be kept in mind. Therefore, live streaming rules must be carefully calibrated.

While stressing the importance of Live Streaming, Justice Chandrachud remarked whether people were interested in the case or not, live streaming adds to transparency. He also stated that judges are targeted for holidays they take, but everyday people will realise that judges work very hard with live streaming. He also added judges’ work throughout the day, but people don’t understand the immensity of the work.

Gujarat HC Chief Justice Vikram Nath also spoke on occasion and stated that going live was a challenge and required conviction, confidence and courage, but he was proud that all judges approved of it unanimously.