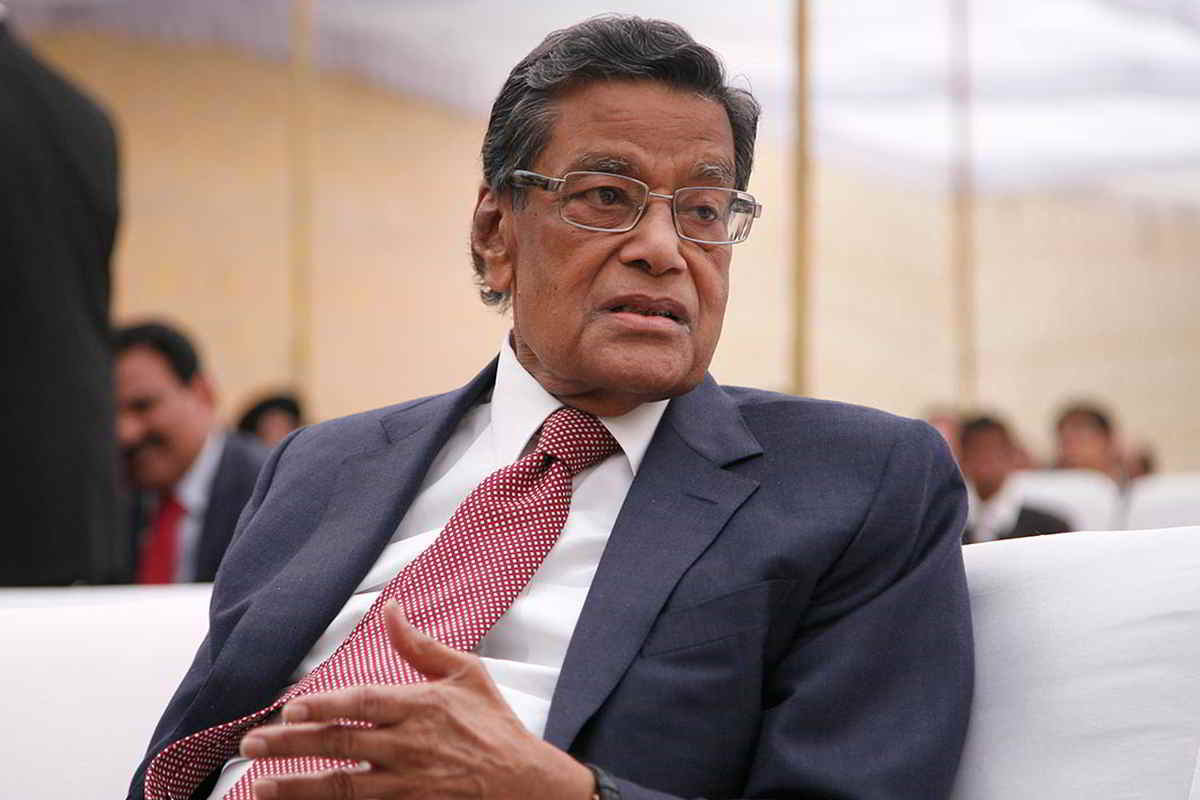 The central government has extended the tenure of Attorney General of India KK Venugopal by one year, until June 30, 2022.

AG Venugopal was appointed as India’s 15th Attorney General and remained in the position after the Narendra Modi government was re-elected to a second term in 2019.

On July 1, 2017, Venugopal was appointed AG for a three-year tenure. His tenure was also extended by one year last year.