Can High Court Stay Arrest till Filing of Charge Sheet, After Refusing to Quash FIR? SC 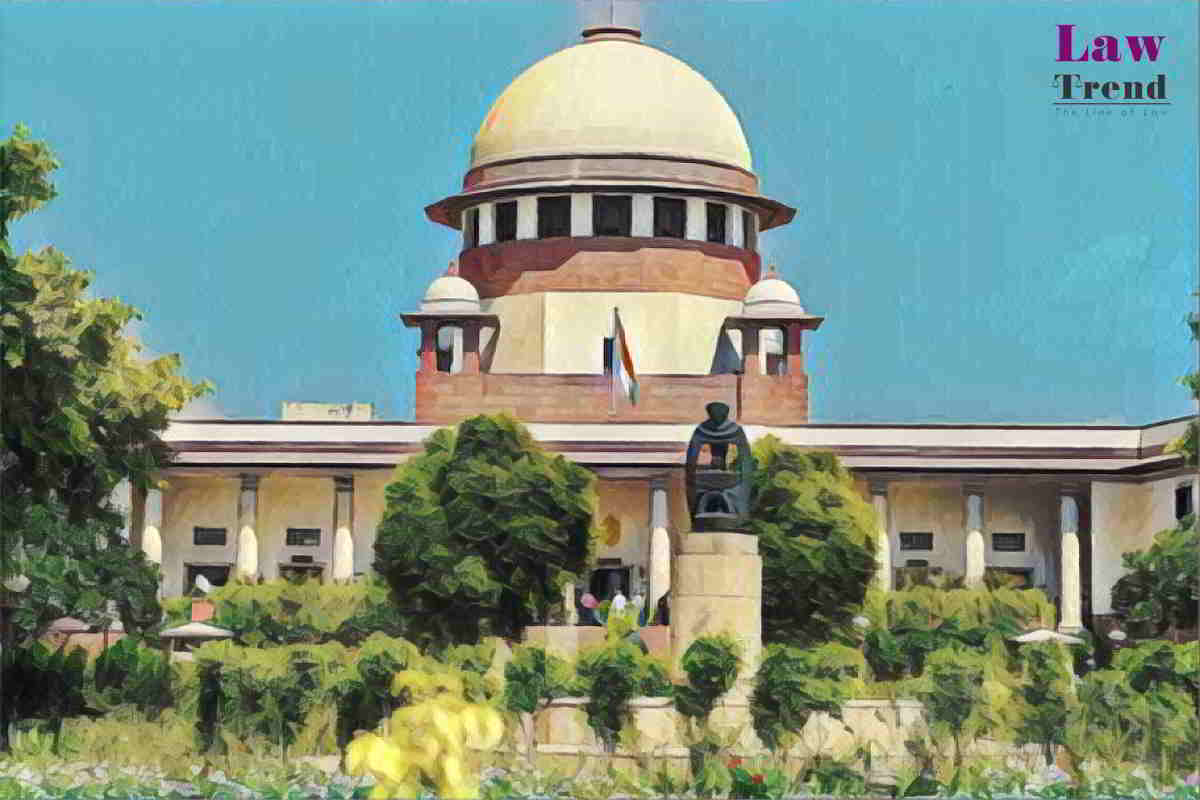 The Apex Court will examine whether a High Court while considering a plea for quashing of an FIR, can pass an order protecting the accused from arrest till the time charge sheet u/s 173(2) of CrPc is submitted.

A division Bench comprising Hon’ble Justice DY Chandrachud and Hon’ble Justice Indu Malhotra issued a notice in a Special Leave Petition filed against Allahabad HC order wherein such protection was granted, but the request to quash the FIR was declined.

In the instant case, the accused and his relatives had moved the High Court seeking quashing of an FIR filed u/s 504,506, 313, 323, 307, 498A of IPC and Section 3 and 4 of the Dowry Protection Act that was registered against him because of a complaint filed by his wife.

Hon’ble High Court refused to quash the FIR but granted him interim protection till filing of the Final Report.

Aggrieved, the wife of the accused moved the Supreme Court.

Before the Apex Court, counsel for the wife contended that such an order was impossible in law and reliance was placed on the State of Telangana vs Habib Abdullah Jeelani where the issue whether the Court after refusing to quash of the investigation, can direct the investigating agency not to arrest the accused. In that case, it was held that such a direction would amount to an order  u/s 438 CrPc, but without satisfying the conditions of the provision, it would be considered legally unacceptable.

In that case, the Court had observed that such an order would be unthinkable and inconceivable.

Title: Samiksha Singh vs the State of UP